New season of 'Making a Murderer' coming to Netflix 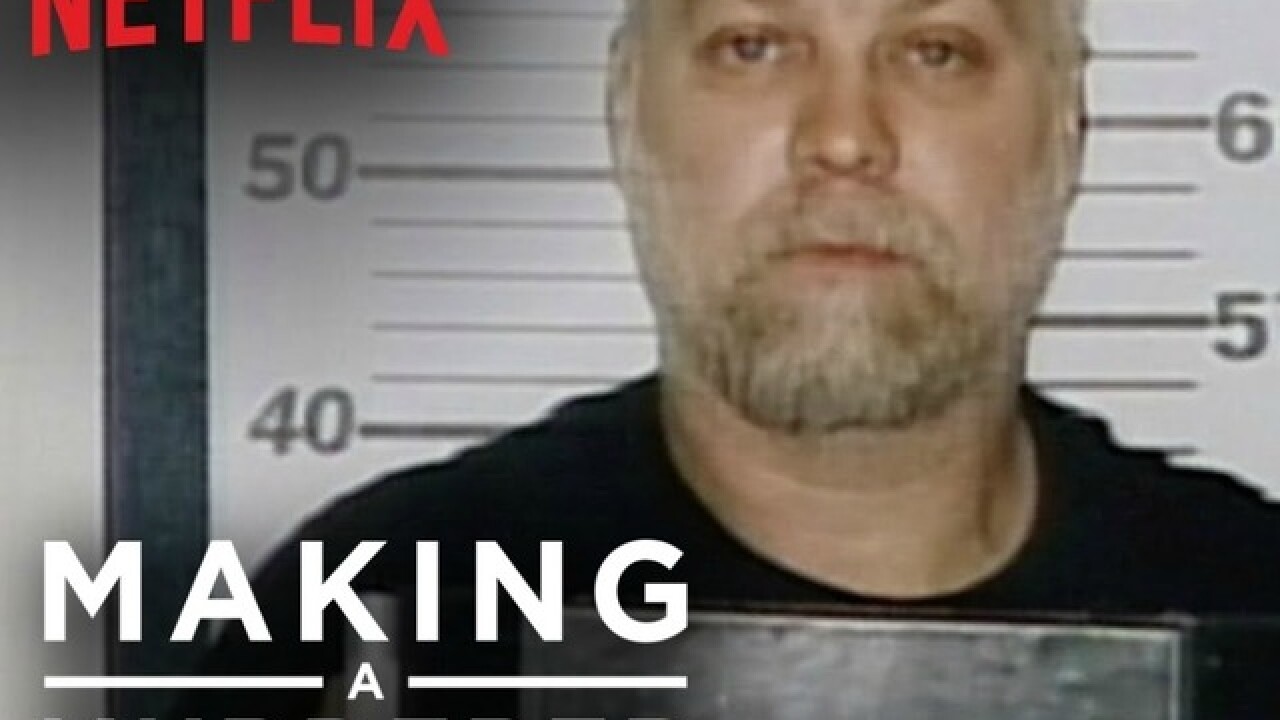 A new season of "Making a Murderer" is soon coming to Netflix.

Netflix subscribers will have access to 10 new episodes of the docuseries, which Netflix is calling "Part 2," beginning Oct. 19.

The case isn't over. Making a Murderer Part 2. October 19. https://t.co/lsh3cpubpx

Released in Dec. 2015, the first season of the series featured the case of Wisconsin resident Steven Avery and his nephew Brendan Dassey, who are serving life sentences for their roles in the death of a female photographer. The series explored the possibility that Avery and Dassey had been framed for the crime by the local police department.

"Steven and Brendan, their families and their legal and investigative teams have once again graciously granted us access, giving us a window into the complex web of American criminal justice. Building on Part 1, which documented the experience of the accused, in Part 2, we have chronicled the experience of the convicted and imprisoned, two men each serving life sentences for crimes they maintain they did not commit. We are thrilled to be able to share this new phase of the journey with viewers," executive producers Laura Ricciardi and Moira Demos said in a statement, per The Hollywood Reporter.