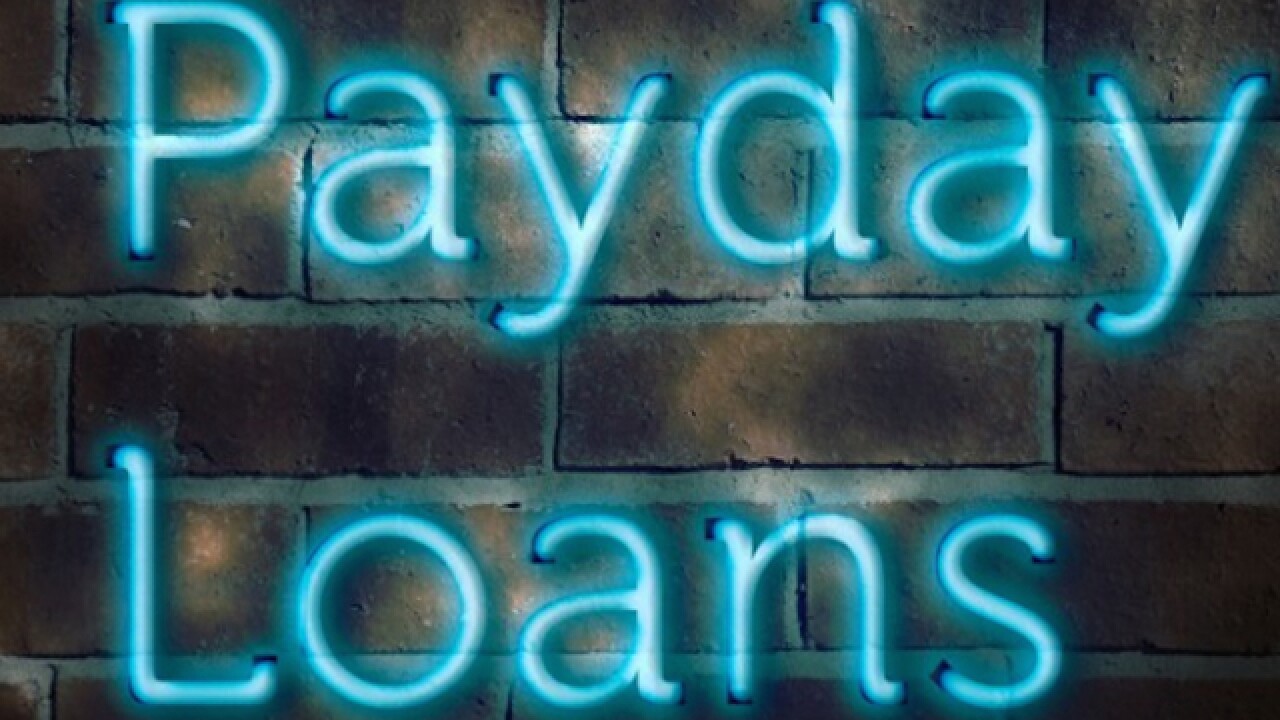 Claiming Americans consumers have been “set up to fail” by the short-term lending industry, federal regulators on Thursday issued sweeping new rules that would drastically alter the payday and title lending industries.

Under the proposed rule from the Consumer Financial Protection Bureau, short-term lenders would have to verify borrowers’ ability to promptly repay loans, and be prevented from repeatedly issuing loans to the same consumers.

“The Consumer Bureau is proposing strong protections aimed at ending payday debt traps,” said CFPB Director Richard Cordray. “Too many borrowers seeking a short-term cash fix are saddled with loans they cannot afford and sink into long-term debt. It’s much like getting into a taxi just to ride across town, and finding yourself stuck in a ruinously expensive cross-country journey. By putting in place mainstream, common-sense lending standards, our proposal would prevent lenders from succeeding by setting up borrowers to fail.”

The CFPB has studied the short-term lending industry for several years, so the new rules were expected.

The ability-to-repay provision would require that lenders verify a borrower’s after-tax income, government benefits or other sources of income, and make sure that borrower can make timely loan payments while still being able to afford basics, like food and shelter. Lenders would also be required to check a consumer’s credit report to verify the amount of other outstanding loans and required payments. (You can get a free credit report summary on Credit.com to see where you stand.)

The new rules also include provisions designed to prevent consumers from being hit with drastic fees, such as repeated attempts to collect debts from depleted checking accounts.

“After two straight unsuccessful attempts, the lender would be prohibited from debiting (a borrower’s) account again, unless the lender gets a new and specific authorization from the borrower,” the CFPB said.

The proposal would also cap the number of short-term loans that can be made in quick succession. CFPB research has shown that while payday loans are designed for the short term, many borrowers simply renew their loans when payment is due. One CFPB study found that 80% of payday borrowers took another loan out within 30 days.

Alert to industry criticism that regulating the payday marketplace would make it impossible for consumers to get any short-term credit, the bureau tried to strike a balance, leaving some lending possibilities open.

Under the proposed rule, consumers will be allowed to borrow a short-term loan of up to $500 without passing the so-called “full-payment test,” as long as they have not used short-term loans for more than 90 days during the previous year and the loan is not secured with a car title. Lower interest short-term loans – with a total borrowing cost of 36% interest or less — will also be permitted in certain circumstances.

“Since the CFPB was created, the Bureau has worked diligently to understand the payday and car title market, examine the consumer experience and develop focused and data-driven interventions to prevent harmful practices,” said Tom Feltner, Director of Financial Services at Consumer Federation of America.

Industry groups, however, warned that regulations to short-term loans could force Americans to turn to even less attractive alternatives.

“The Bureau continues to miss the mark for millions of Americans struggling to make ends meet and effectively forces most banks to stay on the sidelines due to greater compliance burdens,” said Richard Hunt, president and CEO of the Consumer Bankers Association. “Consumers across the country will now turn to pawnshops, offshore lending, and fly-by-night entities that will be more costly to them. We will continue to work with the Bureau to develop products and services that are reasonable and meet consumer needs,”

The public comment period on the new rules will begin shortly and continue until Sept. 14. The CFPB is expected to issue its final rule afterward.

This article originally appeared on Credit.com.

More from Credit.com
Payday Loans vs. Personal Loans: What's the Difference?
Life After Loan Denial: What's Next?
How to Get a Credit Card With Bad Credit