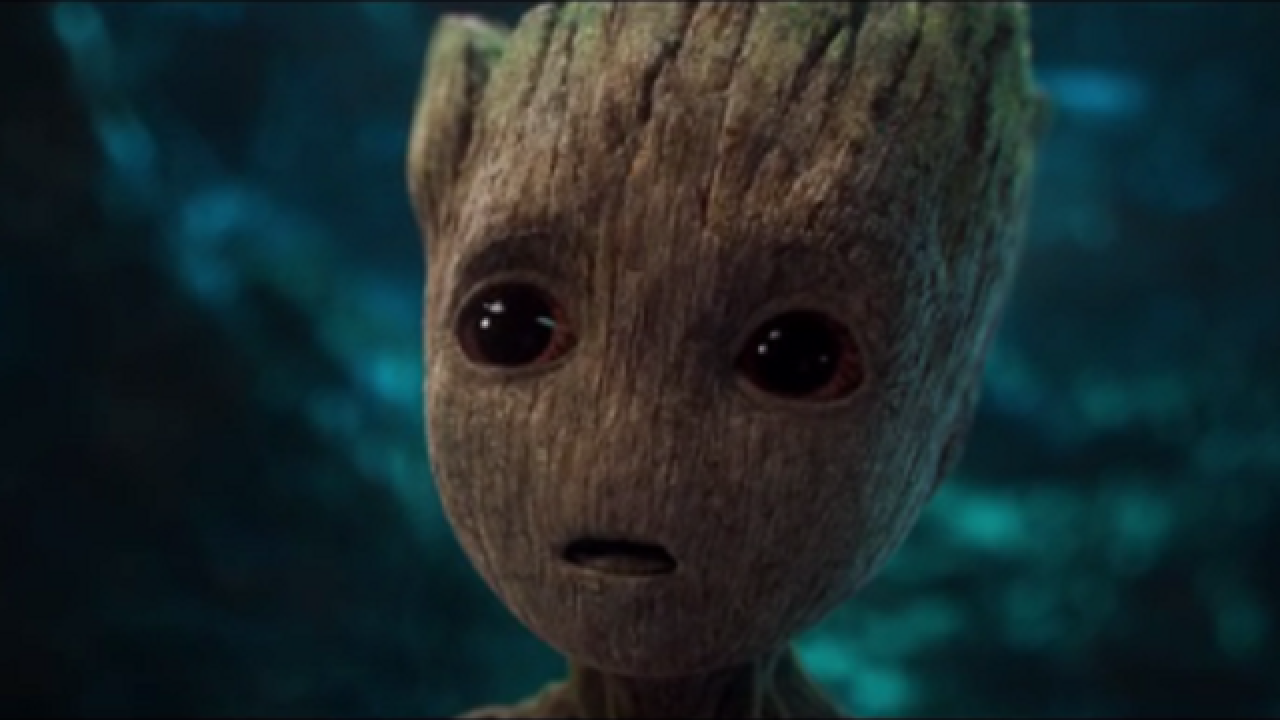 By: Mina Abgoon
Posted at 6:24 PM, Dec 04, 2016
Groot appeared to be a fan favorite in the first “Guardians of the Galaxy” movie, but a trailer for the second installment stars a tinier, cuter creature.
Baby Groot is the center of attention in next year’s “Guardians of the Galaxy: Vol. 2,” which just released a new trailer. It follows the 2014 movie, which was a box office hit.
According to USA Today, the Marvel sequel features returning leads Peter Quill (Chris Pratt), Gamora (Zoe Saldana), Drax the Destroyer (Dave Bautista) and Rocket (Bradley Cooper).
Vin Diesel returns as the precious voice of Groot, melting hearts with that beloved one-liner, “I am Groot.”
The movie hits theaters on May 5, 2017.
Copyright 2016 The Associated Press. All rights reserved. This material may not be published, broadcast, rewritten or redistributed.