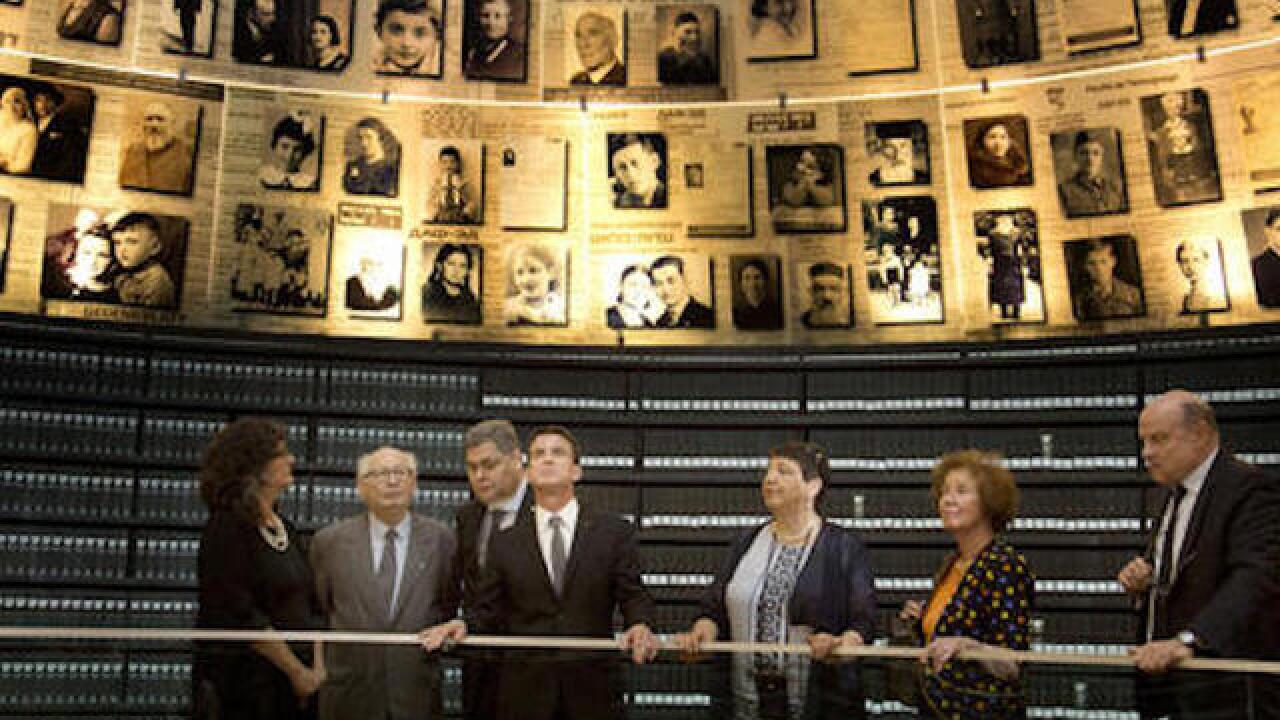 JERUSALEM (AP) — Israel's leader gave a cool reception Monday to a French peace initiative, telling the visiting French prime minister that peace cannot be forged through international conferences but only through direct negotiations.

France is hosting an international conference in Paris in June aimed at reviving the Israeli-Palestinian peace process. French Prime Minister Manuel Valls is visiting the region in a bid to rouse support for the initiative.

Speaking alongside Valls, Israeli Prime Minister Benjamin Netanyahu said direct talks "are the only way to proceed toward peace."

Netanyahu said he would be willing to accept a French initiative that brought him and Palestinian President Mahmoud Abbas together in a room alone to discuss the conflict's most intractable issues. Valls said he would deliver the message to the French president. "We support anything that can contribute to peace and direct negotiations," Valls said.

On June 3, Paris plans to host a ministerial meeting of 20 countries, including Egypt, Saudi Arabia and Jordan, as a first step to discuss the peace process. Israel and the Palestinians have not been invited.

The Palestinians have welcomed the French proposal.

The most recent peace negotiations, mediated by U.S. Secretary of State John Kerry, collapsed in April 2014, and the period since has been fraught with conflict, including a war in Gaza and an ongoing eight-month spell of unrest.