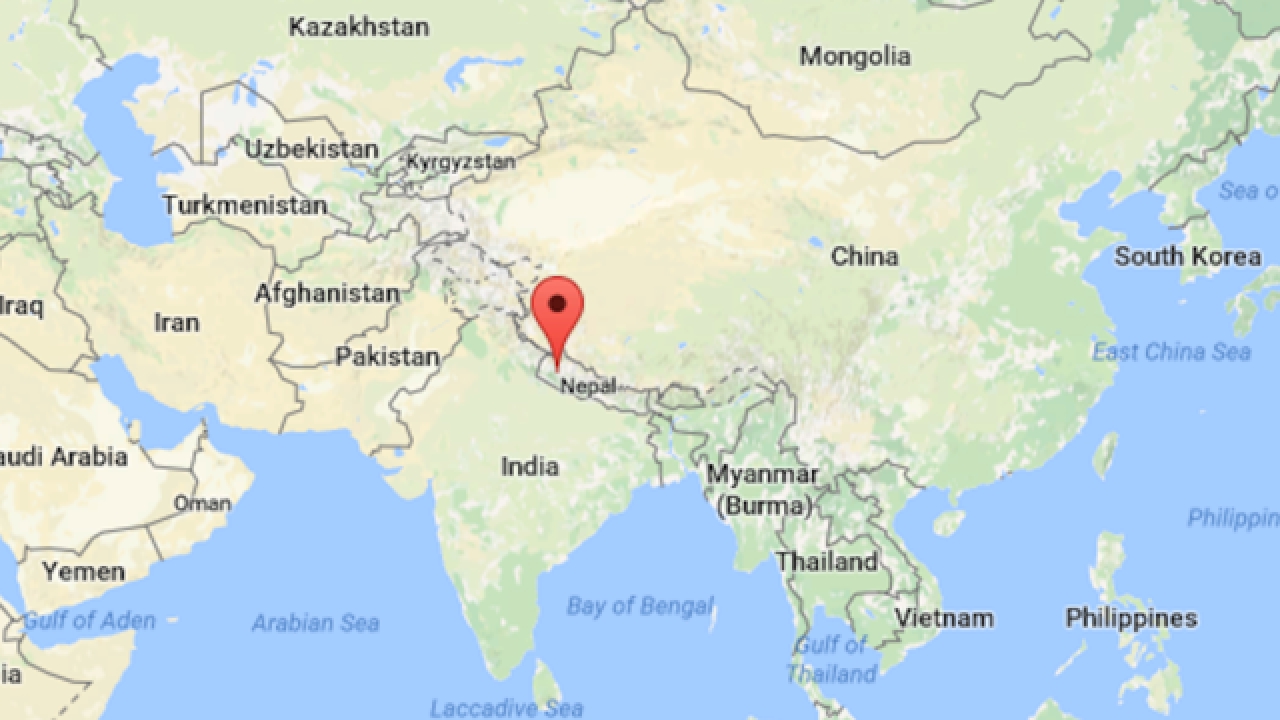 A teenage girl in Nepal has died after she was bitten by a snake while banished to a cowshed during a menstruation ritual that sees young women separated from their families and made to sleep alone.

The victim, 19-year-old Tulasi Shahi, from western Nepal's Dailekh district, was taking part in chhaupadi, a common practice in the far west of the country in which women, considered unclean during menstruation, are sequestered for the extent of their periods.

It's a ritual that Shahi had likely endured many times before, but on Thursday night, alone on the floor of her uncle's cowshed, the teenager was bitten by a poisonous snake. "Twice, on her head and leg," the local district mayor Surya Bahadur Shahi told CNN.

Shahi's family members initially attempted to treat her using home remedies, before later taking her to a local health center, which did not stock the anti-venom medicines needed.

The monsoon rains had flooded the region's mountainous roads, making the three-hour journey to the nearest hospital all but impossible.

'Our girls and women are dying'

Shahi is the second teenager to fall victim to chhaupadi in less than two months in Dailekh. On May 22, 14-year-old Lalsara Bika died from a severe cold-related illness contracted during her stay in isolation.

Late last year, two girls lost their lives in similar circumstances in the nearby Achham district.

"Our girls and women are dying and the state is turning a blind eye," said prominent Nepalese writer and menstrual rights activist Radha Paudel.

Chhaupadi was outlawed by Nepal's Supreme Court in 2005. Three years later the government promulgated guidelines to eradicate it nationally, but activists say that hasn't made a huge difference.

"What the government has put out is just a guideline. No one can report to police, no one can file a case ... you cannot punish anyone for sending their girls and wives to these huts," Paudel argued.

Activists say Nepal has laws for ending child marriage, domestic violence and other female-specific issues, but not for menstrual rights.

Dailekh's Chief District Officer told CNN, that "after the recent loss of lives" his office would carry out internal discussions with a view to pushing recommendations at a government level.

Chhaupadi dates back centuries and has its roots in Hindu taboos over menstruation.

As well as being isolated in tiny "menstruation huts" -- small, ramshackle buildings with small doors and often no windows and poor sanitation and ventilation -- women and girls are forbidden from touching other people, cattle, green vegetables and plants, and fruits, according to a 2011 United Nations report.

They are also not allowed to drink milk or eat milk products and their access to water taps and wells is limited.

"Some in the Far West (of Nepal) still believe that a God or Goddess may be angered if the practice is violated, which could result in a shorter life, the death of livestock or destruction of crops," the report said.

"It is believed by some that if a woman touches fruits, they will fall before they are ripe. If she fetches water, the well will dry up."

In some areas, the restrictions extend to girls reading, writing or touching books during menstruation out of fear of angering Saraswati, the goddess of education.

A recent government survey showed that Dailekh district -- with 49,000 plus households -- has more than 500 menstrual huts.

But activists say the government numbers do not reflect the gravity and magnitude of the situation.

"The prevalence of Chhaupadi in Dailekh is more than what the government survey claims. People may have stopped building a separate hut but they now use some unused dark corners of the house, or cattle sheds," Dailekh-based human rights activist Amar Sunwar told CNN.

"Local political leaders even go around and claim this practice has been long abolished," Sunwar added.

Gyawali told CNN she was surprised to see how little officials in the district care about the issue. "It is clear that in addition to the awareness and education program, strict laws are required to tackle this grave problem."

"In Nepal, we have a female President, the speaker of the House is a female, and until recently we had a female Supreme Court Chief Justice ... but even top women leaders haven't said a single word about this issue," Poudel said. "It is beyond shameful."