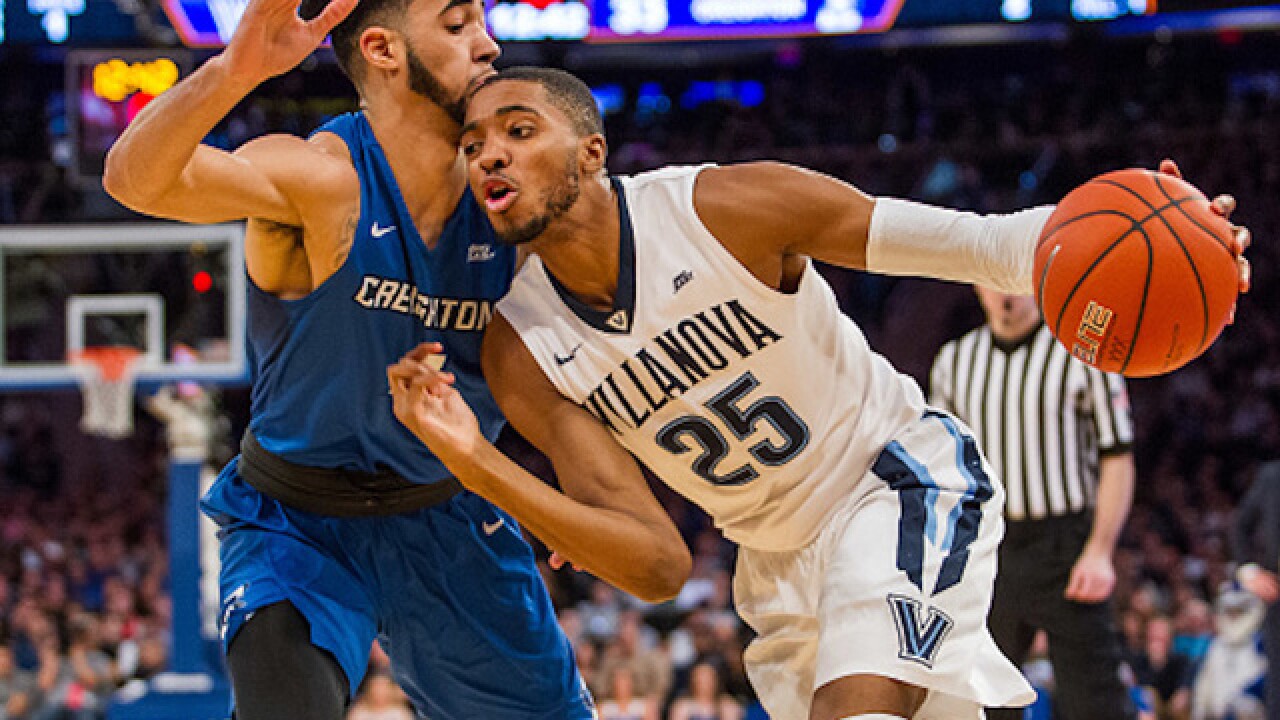 The NCAA announced its bracket for the annual men's basketball tournament, which begins Tuesday. Sixty-eight teams qualified for this year's tournament.

Louisville, Kentucky, Arizona and Duke ended up as No. 2 seeds.

While last year's champion and national runner-up (North Carolina) are back in position to return to the national title game, 2016 Final Four participants Syracuse and Oklahoma did not make this year's field of 68.

Northwestern out of the Big Ten finally broke its drought and made its first NCAA Tournament by landing as a No. 8 seed to face Vanderbilt.