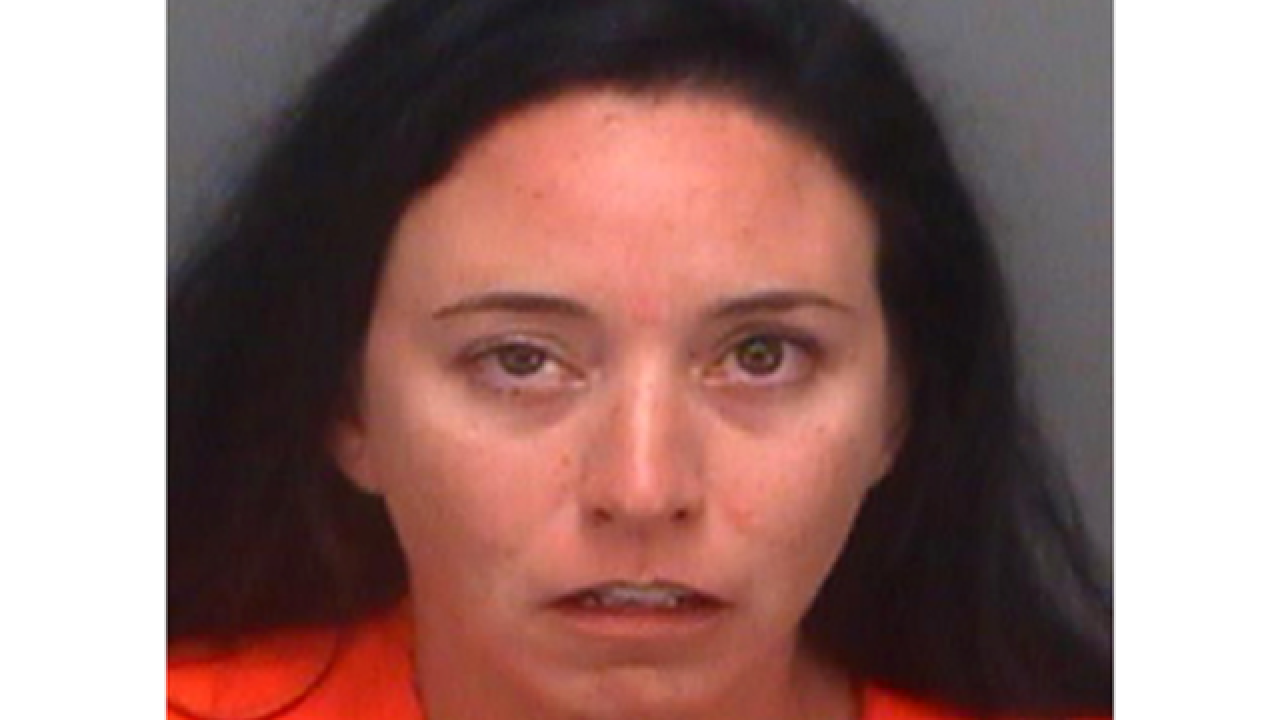 A North Carolina woman was arrested Monday on multiple charges after allegedly pouring vodka into the eyes of a 7-year-old boy.
That child was not her own, police in Clearwater, Florida said, but rather someone else’s child who had splashed water on her at a hotel pool.
Roseanna Marie Kiser, 23, was reportedly intoxicated, drinking from a bottle of vodka in the pool area at the Sheraton Sand Key Hotel, when the incident occurred.
Several young children were playing in the pool when Kiser became angry at a 7-year-old boy “because he was splashing water near her,” an arrest affidavit states, according to The Smoking Gun .
She proceeded to approach the boy with her bottle of vodka and pour some directly onto his eyes and face.
Kiser then grabbed the boy by the chest and pushed him “further away from her into the water in the pool,” cops charge.
When offers confronted Kiser in her hotel room, she reportedly began to struggle, kicking officers in the head, neck and chest – one officer was apparently also kicked in the groin.
Kiser has been charged with battery on a law enforcement officer, as well as child abuse charges, both felonies. She has since been freed from jail on a $12,750 bond.
Copyright 2016 Scripps Media, Inc. All rights reserved. This material may not be published, broadcast, rewritten, or redistributed.