Navy investigates officers who drew genitalia with jet in sky 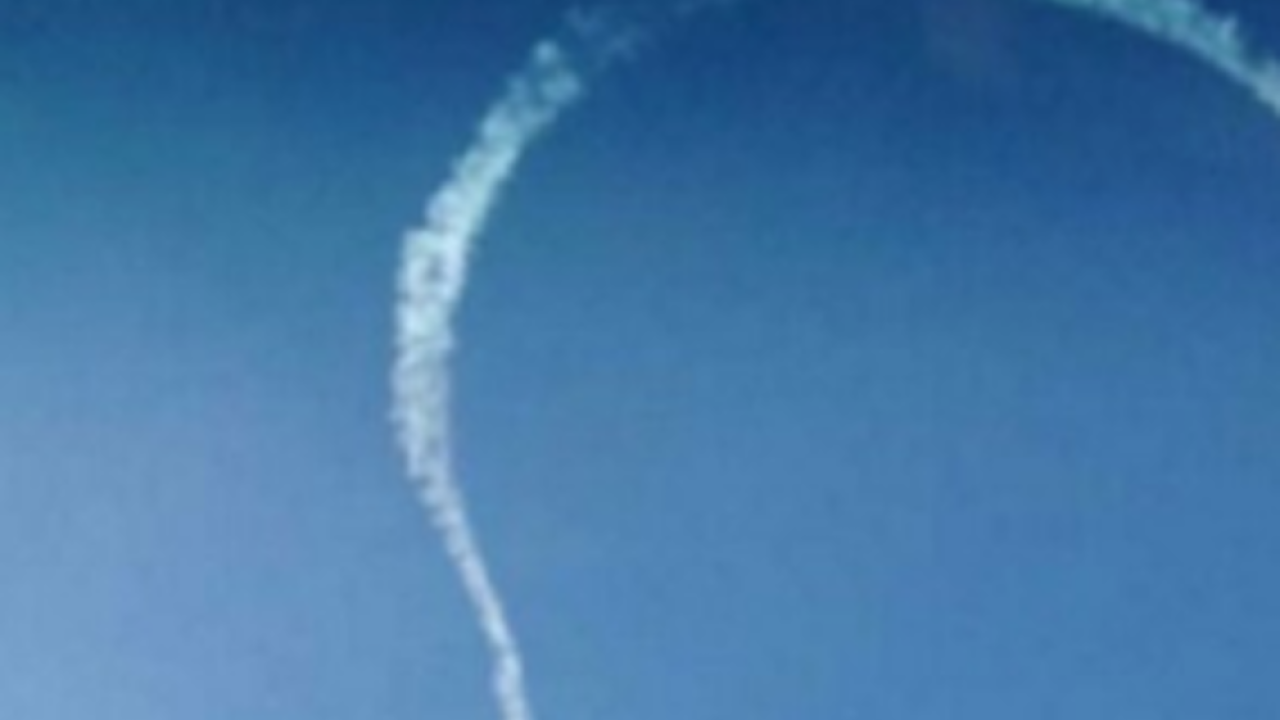 In November 2017, two U.S. Navy lieutenants flying as "Zapper 21" were caught drawing male genitalia with contrails from their jet in the sky, and the discipline they have faced remains unknown.

According to a report from NavyTimes.com, the pair was captured making the image by a woman on the ground who snapped a photo after seeing it. She was near the training area for the squadron.

A U.S. Navy investigation says the officers had "time to kill" and noticed the white contrails of the jet they were flying were especially robust that afternoon. They never counted on those contrails lasting long enough for someone to see it, NavyTimes.com says.

The woman who saw the contrails drawing and took the photo complained because she worried about explaining what it was to her children, the report says.

Commanders reported the complaint to Navy leaders in Washington, D.C. They warned that media attention was expected.

Officials have not released the discipline records, citing privacy regulations.

The investigation shows, simply put, the lieutenants thought the maneuver simply would be funny.