Lockdown lifted, one in custody after man in stolen truck tried to breach gate of Texas naval base 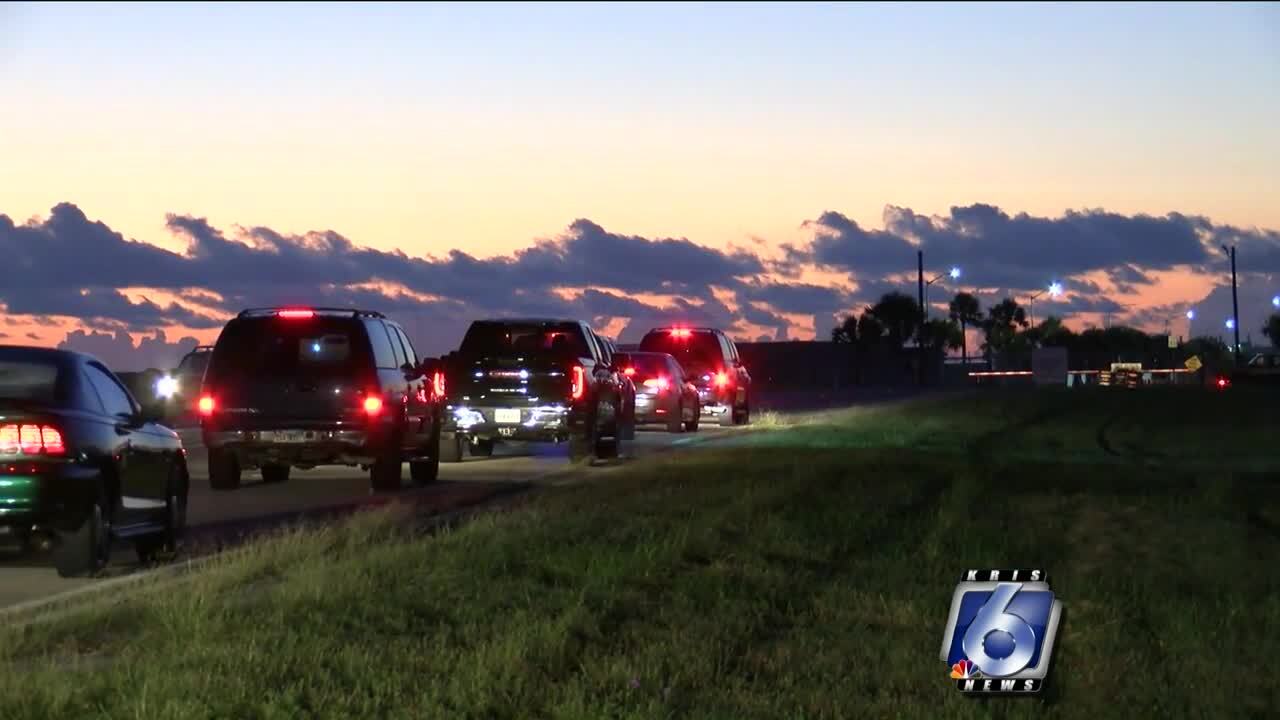 A lockdown has been lifted and one person is in custody after a man reportedly driving a stolen pickup truck breached the base's north gate. Ammunition and weapons were found in the truck.

The base's north gate, where the incident began, remains closed as officials continue to investigate.

NAS-CC public information officer Francoise "Fifi" Kieschnick said that a vehicle attempted to make an unauthorized entry onto the base. The final "active denial devices," pylons that jut from the ground, were enacted, the truck crashed and the suspect fled on foot.

School buses were diverted from the base.

This story was originally published by Ana Tamez on KRIS in Corpus Christi, Texas