'Muslims Get Out': Minnesota restuarant facing criticism for sign 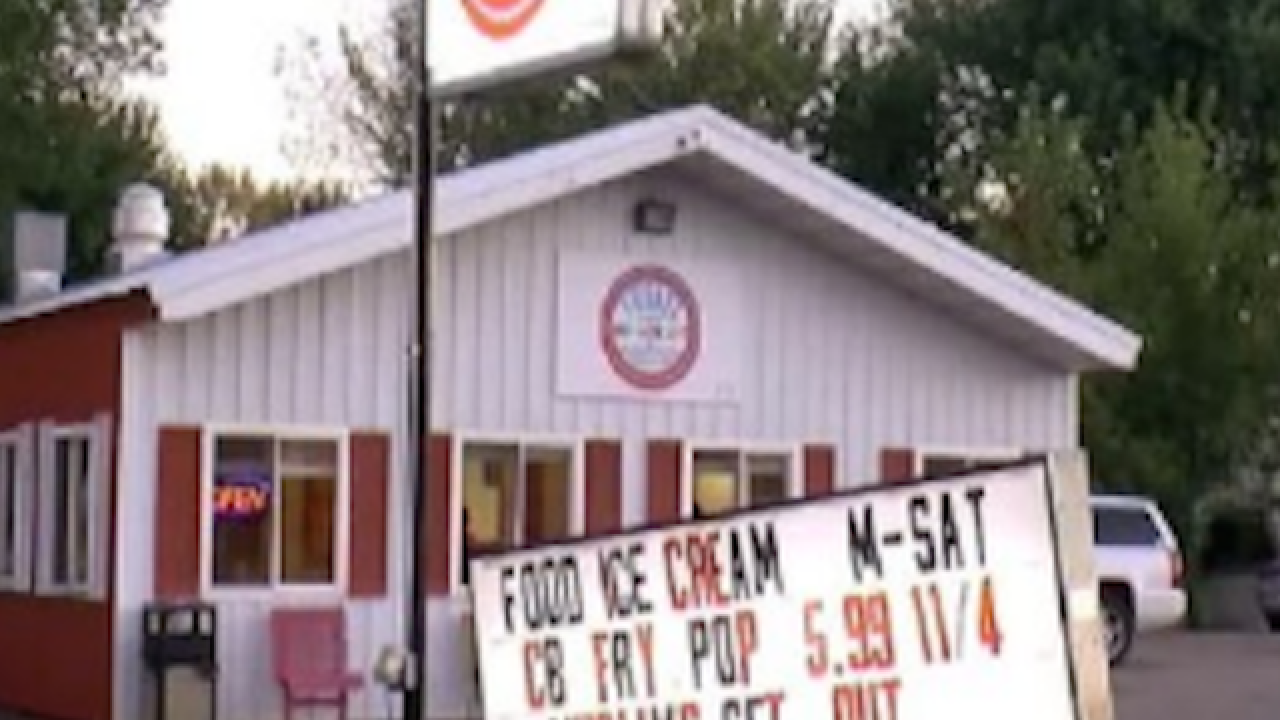 <p>Treats Family Restaurant in Lonsdale, Minnesota is getting national attention after writing "MUSLIMS GET OUT" on their message board earleir this week. (Photo via Twitter).</p>

Days after  10 people were stabbed by an ISIS follower at a St. Cloud, Minnesota mall, a restaurant across the state is turning heads with an anti-Islamic message on its sign.

CBS Minnesota reports that Treats Family Restaurant in Lonsdale, Minnesota wrote “MUSLIMS GET OUT” and “IN SUPPORT OF ST. CLOUD” on its message board.

“It’s time that people started standing up, not worrying about the PC crowd and do what is right,” restaurant owner Dan Ruedinger said.

According to Ruedinger, the sign has created business for the restaurant. He told CBS Minnesota that he had to call in three extra workers to help serve the extra rush.

Ruedinger says the sign has led to some backlash, including a group that came to protest the sign on Monday. In addition, Treats' Yelp page was bombarded with negative reviews .

"Not in agreement with their business ethic. Never plan to go after seeing their anti-muslim sign posting," wrote David C., alongside another one-star review.

But Ruedinger says he isn’t planning on changing his sign any time soon.

“I feel what we’re doing is right. We are not targeting the Muslims in general, just the extremists. And that’s all I can say. It’s my right and I’m going to stand up, and I wish more people would do it,” he said.