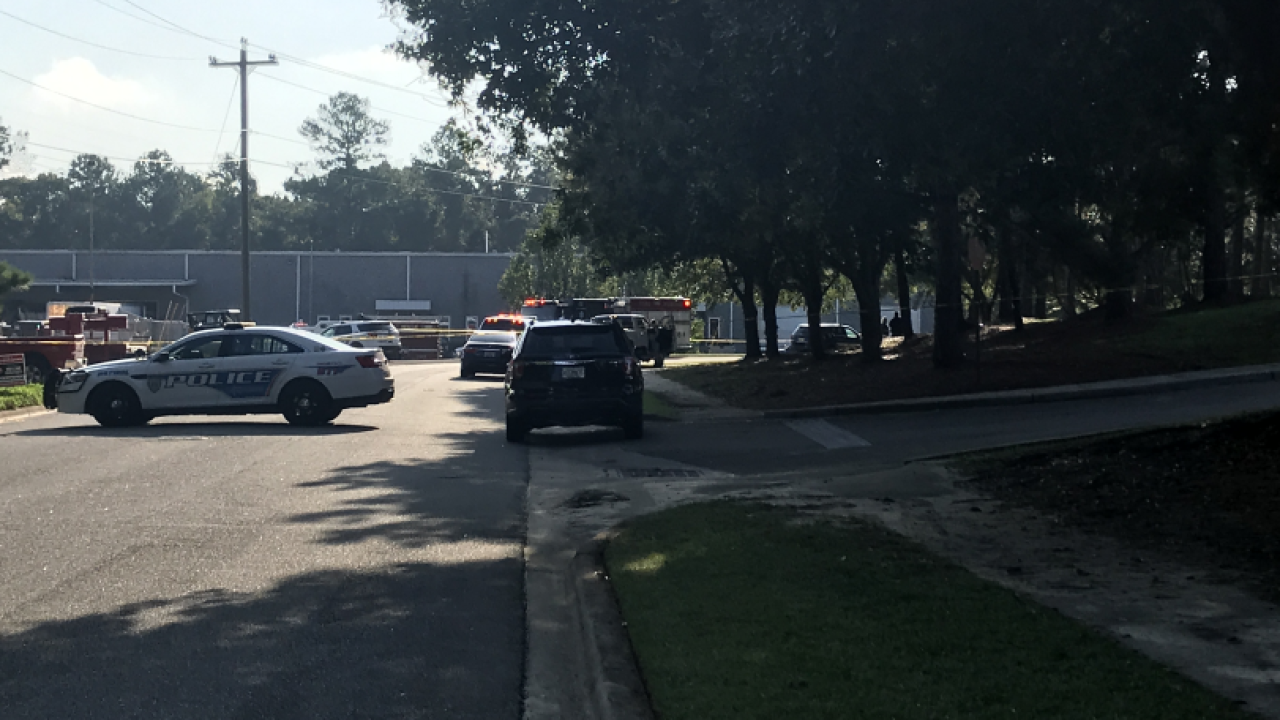 A suspect is in custody after he allegedly stabbed five people at a workplace in Tallahassee, Florida.

The suspect, 41-year-old Antwann D. Brown, was arrested almost immediately after police arrived on the scene at Dyke Industries.

Investigators say Brown is an employee of Dyke Industries. Police claim he clocked in at 8 a.m. local time. He quickly got into a verbal dispute and was asked to leave at 8:20.

That when, according to police, he "spontaneously" stabbed a total of five employees with a folding knife.

Tallahassee nterim Chief Steve Outlaw said that after Brown attacked, employees held Brown at bay by grabbing anything they could find in the office. When Brown ran away from the scene, arriving officers quickly apprehended him about a block away from Dyke Industries, 10 to 15 minutes after the first stabbing.

Outlaw said it appeared Brown only sought out certain victims and had no pending employment issues at his job. At this time, police don't have a motive and don't believe the incident was related to the anniversary of the Sept. 11 attacks.

Police say that Brown has a prior record connected to a violent incident in Georgia, but indicated that the incident was not recent. According to the Florida Department of Corrections, Brown's criminal history includes drug dealing and grand theft dating back to 1996. He was released from prison in July 2009.

Tallahassee Memorial HealthCare says one of the victims is in serious condition, two are in fair condition, and two others are in good condition

This story was originally published by WTXL in Tallahasee, Florida.