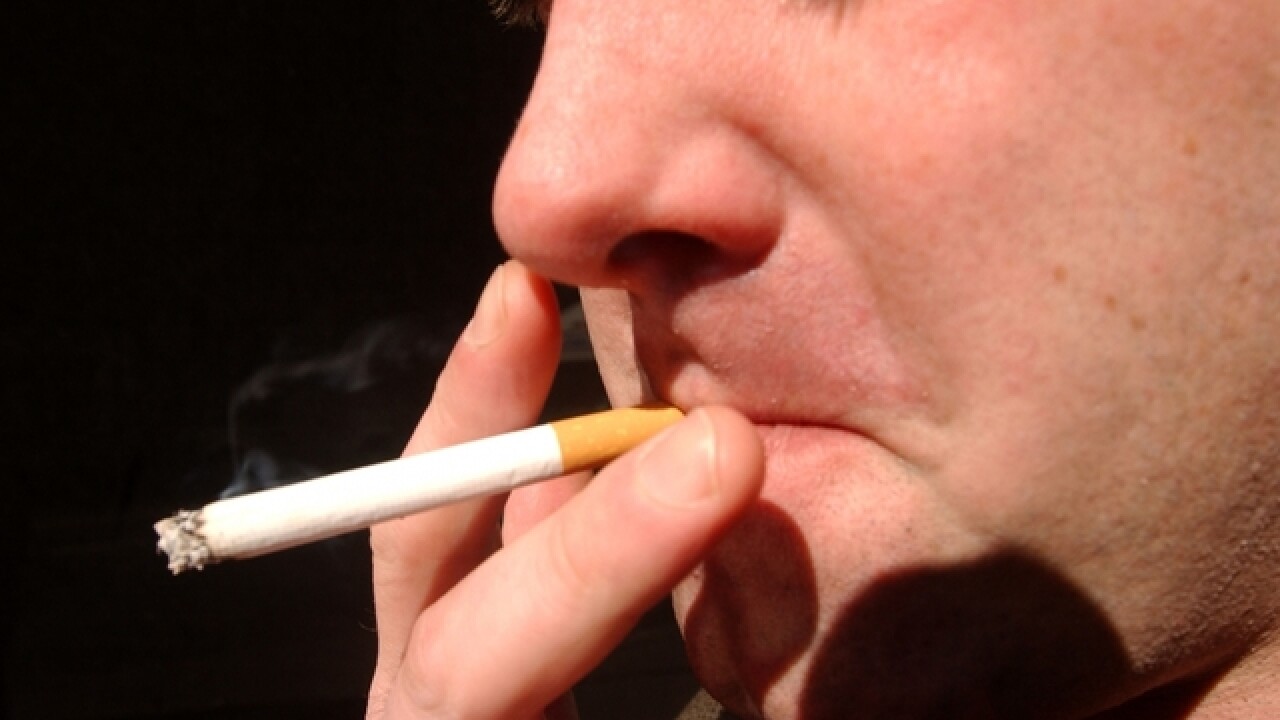 A U.S. District Court has ruled that the the Motion Picture Association of America has the right to assign whatever rating it wishes to movies that depict tobacco use, rejecting a claim form a parent who felt that a PG-13 film encouraged his kids to take up smoking.

Deadline reports the ruling was issued by Judge Richard Seeborg of San Francisco in response to a class action lawsuit filed by Timothy Forsyth in February. Forsyth says he brought his 13- and 12-year-old children to a PG-13 movie that depicted tobacco use — which he claims should have automatically made it an R-rated film.

According to Forsyth’s lawsuit, tobacco use in movies should be rated R unless it “clearly and unambiguously reflects the dangers and consequences of tobacco use or is necessary to represent the smoking of a real historical figure who actually used tobacco.”

However, Judge Seeborg ruled that movie ratings are a form of free speech. He gave Forsyth an opportunity to amend legal arguments, but the likelihood of success “appears remote.”

The MPAA said it is pleased with the court’s decision.