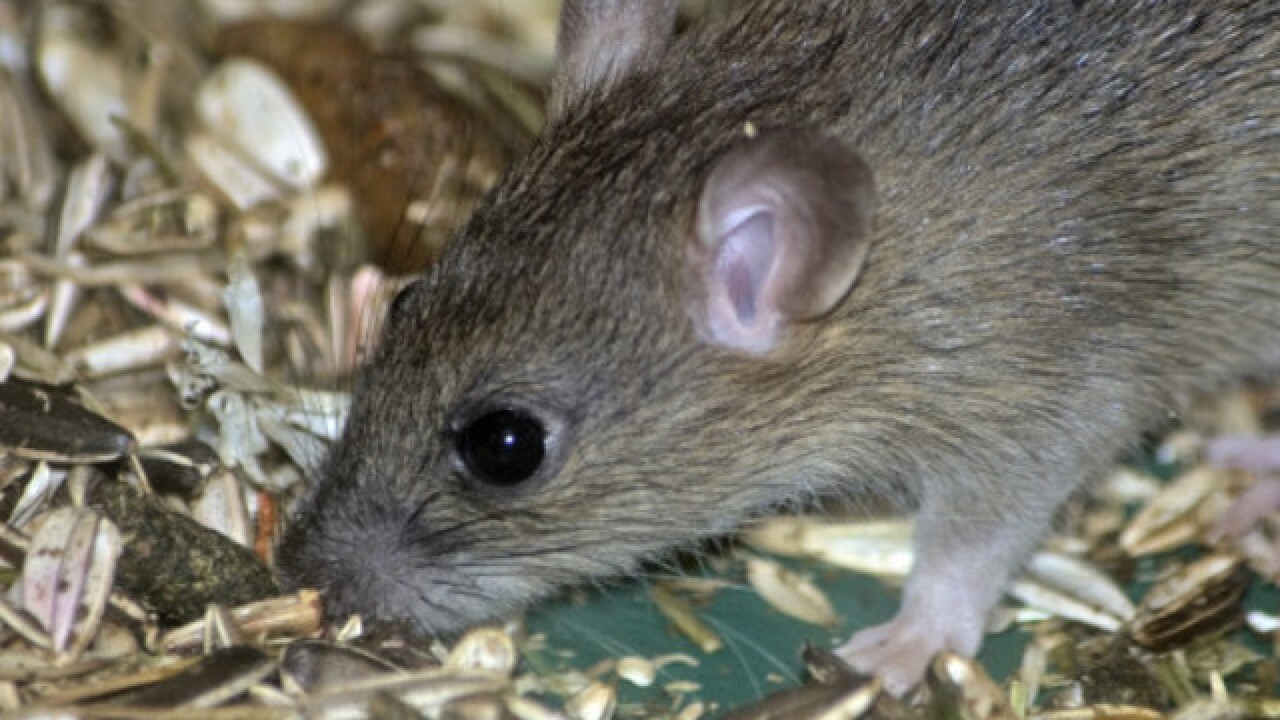 SAN FRANCISCO (AP) — How he squeaked through security is anyone's guess.

A little mouse made for a big delay on a British Airways flight from London to San Francisco.

The passengers were all buckled up and ready to go when the crew told them that a mouse-spotting meant they couldn't take off.

The crew joked that the mouse couldn't enter US airspace without a passport, and told everyone they needed a whole new plane. That meant a four-hour delay.

They told KGO-TV in San Francisco after the flight arrived Wednesday that despite the delay most passengers were happy to be on a mouse-free aircraft, especially knowing they'd be eating on the flight.

British Airways apologized and said they were satisfied that only two-legged passengers were on the flight once it took off.