More than 130 animals rescued from 'farmyard of horrors' in Ohio 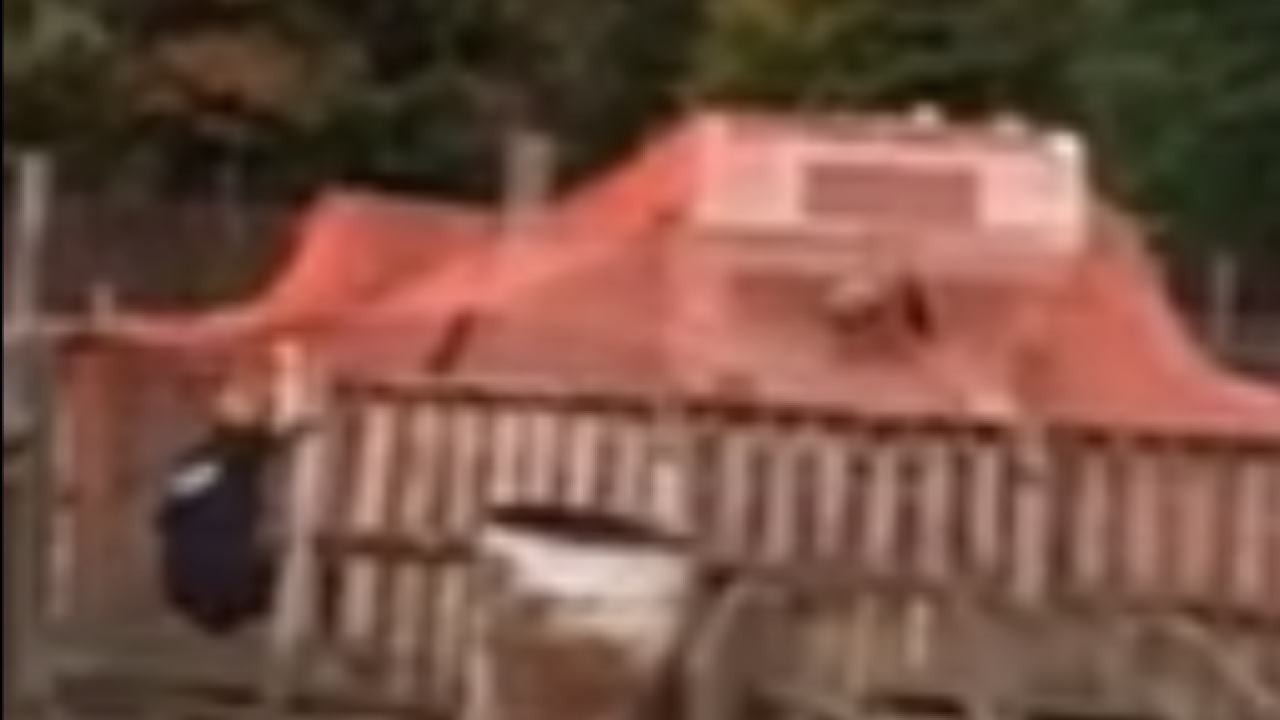 <p>More than 100 animals have been rescued from an Ohio home after they were kept in 'deplorable' conditions. (Renee Prenatt-Bates, Facebook).</p>

More than 130 animals have been rescued from a southern Ohio home that Humane Society officials are calling a “farmyard of horrors.”

According to the Brown County Humane Society , 139 dogs, goats, sheep, chicken and rabbits were rescued from “deplorable” conditions at a Fayetteville, Ohio home.

According to WXIX-TV , an anonymous neighbor tipped off officials because he was disturbed by the terrible stench coming from the house.

Some of the animals had already died because of the terrible conditions, and others were suffering from starvation.

According to Deputy Dog Warden Barb Ashmore, the owner of the animals intended to feed his family on the farm animals.

No charges have been filed against the owner, but an investigation is ongoing.