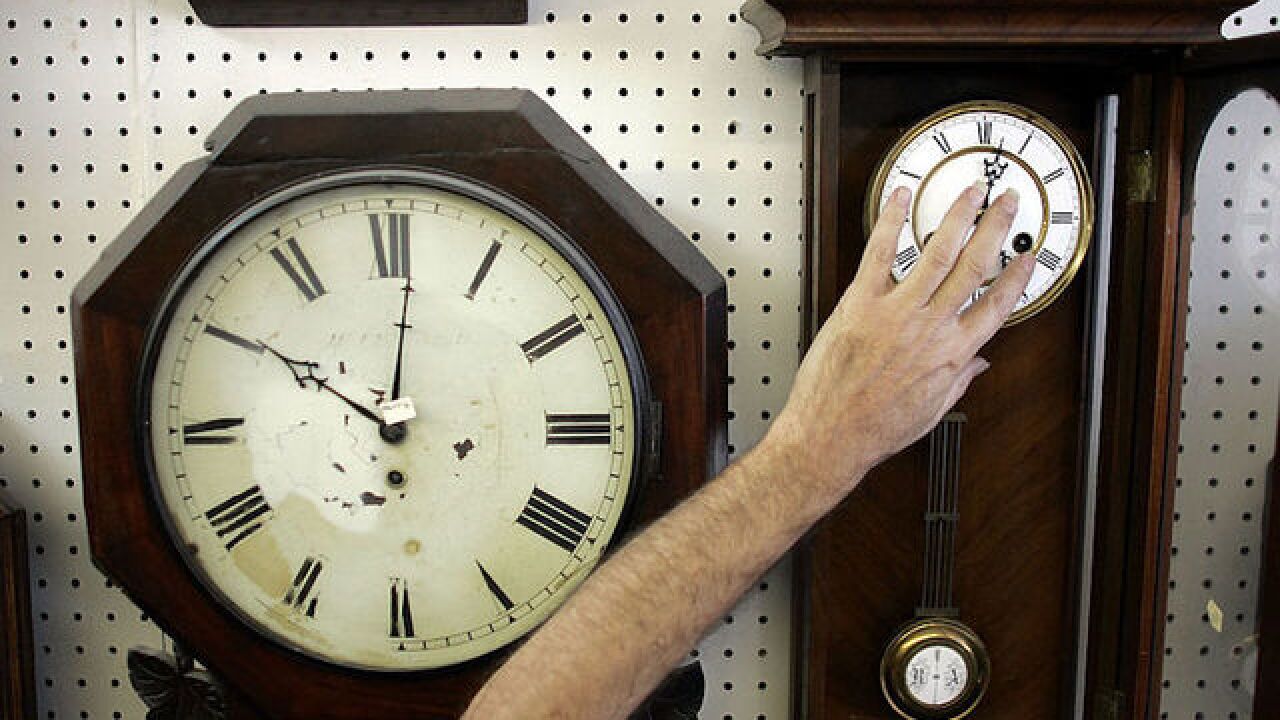 A bill currently making the rounds in the Montana State Legislature would make Big Sky Country the third state to ditch Daylight Savings Time, but opponents say the move would hurt after-school sports and cause problems for Montana ranchers.

Senate Bill 206 would introduce Montana Standard Time, leaving behind the leaps forward and jumps back we've grown accustomed to. The proposed move would do away with the leap-forward many Montanans are still struggling to adjust to this week, leading to earlier sunrises and sunsets.

Because of this, some state lawmakers argue Montanans working in agriculture would have to start their days as early as 3 a.m. adding that the earlier sunsets could hinder some outdoor sports for students during the fall.