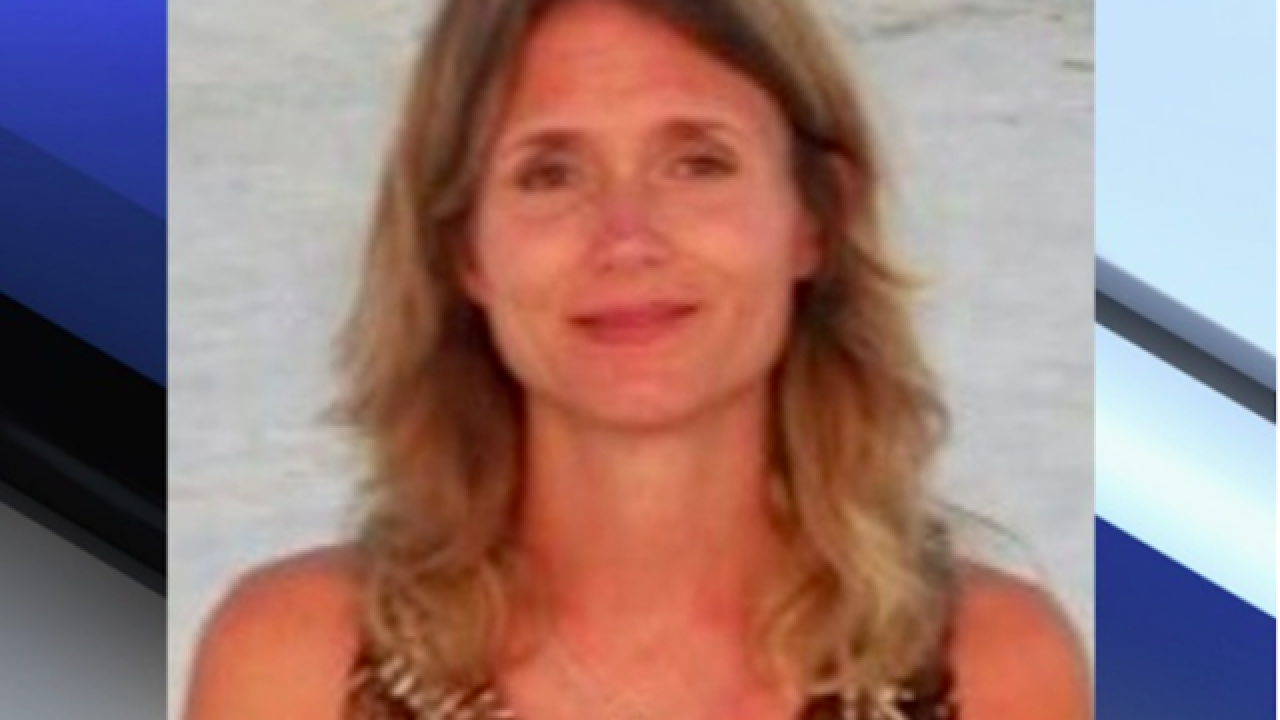 <p>Karen Klein of Pennsylvania walked 30 hours through snow and wilderness to help her stranded family.</p>

Stranded in a secluded road with heavy snow falling, one Pennsylvania mom knew she had to do something. So, she walked for 30 hours in the wilderness, through 26 freezing miles, subsisting on twigs and her urine, to get help.

This is her story.

An unexpected turn of events

Karen Klein, 46, was headed to the Grand Canyon National Park with her husband Eric and their 10-year-old son. State Road 67, which leads to the canyon's north rim, is closed for the winter and their car's GPS detoured them through forest service roads.

Two things happened: Snow covered the road, and when the family tried to turn around, their car fell into a ditch.

There were no signs of civilization around them and snow was falling hard.

Klein was a triathlete who had taken wilderness survival classes. So, she said goodbye to her husband and son and, armed with some water and a few snacks, she set off.

She thought the nearest major highway was only a short trek away. She didn't know the road had been closed for winter. So, she decided to walk on - toward the park entrance.

That was Thursday afternoon.

Suffering from exposure and frostbite, her husband knew time was running out. Leaving the relative shelter of the car, father and son hiked to higher ground and was able to get a cell phone signal to call for help.

But Klein was still missing.

Shortly after midnight Saturday morning, searchers found her. She was inside a guard shack closed for the season at the northern rim gate.

She was barely conscious and suffering from exposure. She had hiked 26 miles for 30 straight hours.

"She would make a decision and she would stick to it and never give up," her twin sister, Kristen Haase, told CNN affiliate WFMZ. "She would do it or she would die trying."

When she ran out of food and water, she ate pine twigs and drank her urine, her sister told the Morning Call newspaper. Klein knew eating snow would hasten hypothermia.

At one point, Klein took off her left shoe to remove a piece of ice. She wasn't able to get the shoe back on. But, refusing to give up, she hiked the last four miles without it.

It took nine hours for her to travel those last few miles. She'd walk 10 feet, collapse, pick herself back up and collapse again.

A will to live

Klein had now been awake for over 45 hours. Terrified of falling asleep and succumbing to hypothermia, she refused to stop until she found the guard shack.

Breaking a window to get inside, Klein huddled under some blankets inside the shack for another six hours until rescuers found her. Her sister says she never doubted her sister's will to live.

Klein is recovering in a hospital and, though she may lose several toes due to frostbite, she is in good spirits and looking forward to returning home, her sister said.

The sisters are looking forward to celebrating their 47th birthday together next week.