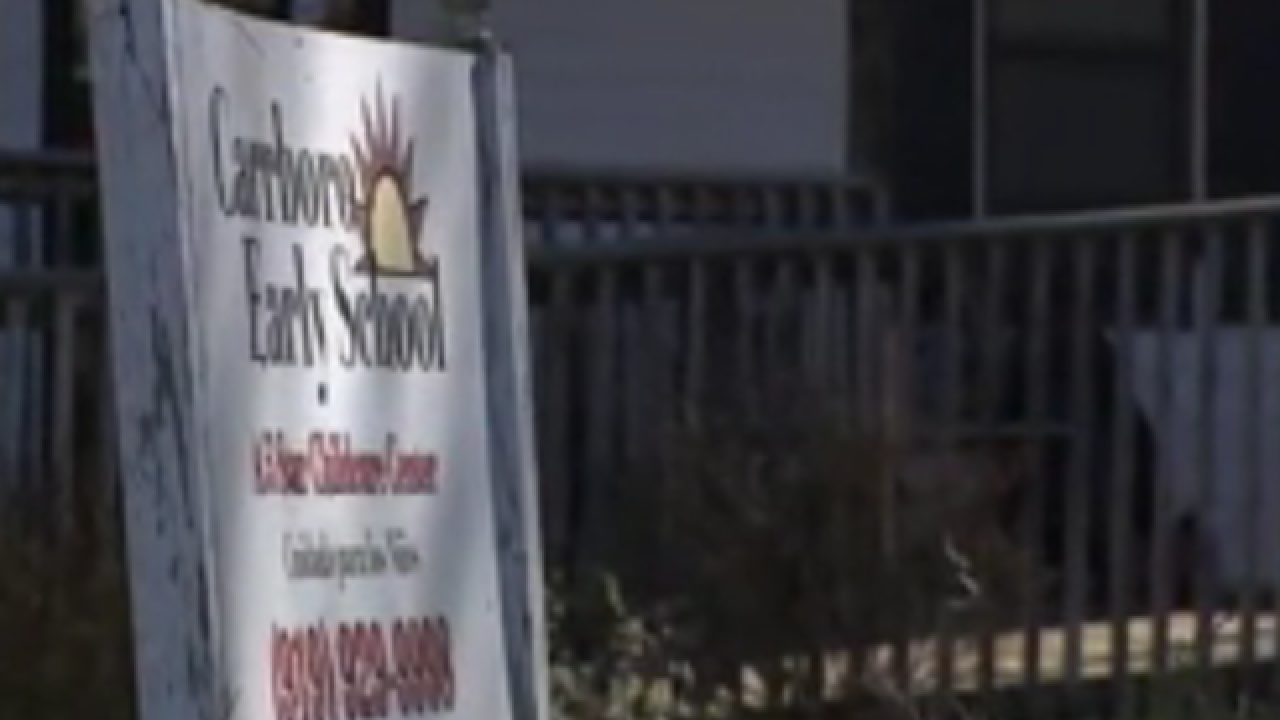 A North Carolina mother wants charges pressed against a former daycare worker who breastfed her 3-month-old son without permission, according to WTVD 11 .

The baby's mother, Kaycee Oxendine, told WTVD that the son's teacher told her that the child was constipated. At that time, another teacher at the school offered to breastfeed the boy to see if it would help. Oxendine said she had to tell the teacher no twice.

A short time later, surveillance video shows the teacher picking up the boy and breastfeeding him for a few moments until another worker in the room stood up to leave.

According to WTVD, another employee reported what happened and the woman was fired.

Later Friday evening, Oxendine had to rush her son, who is lactose intolerant, to the hospital because he became ill and began vomiting.

"I'm not angry at the childcare center. I'm very angry at the employee," she told WTVD, "I do hope that there's justice for my son."