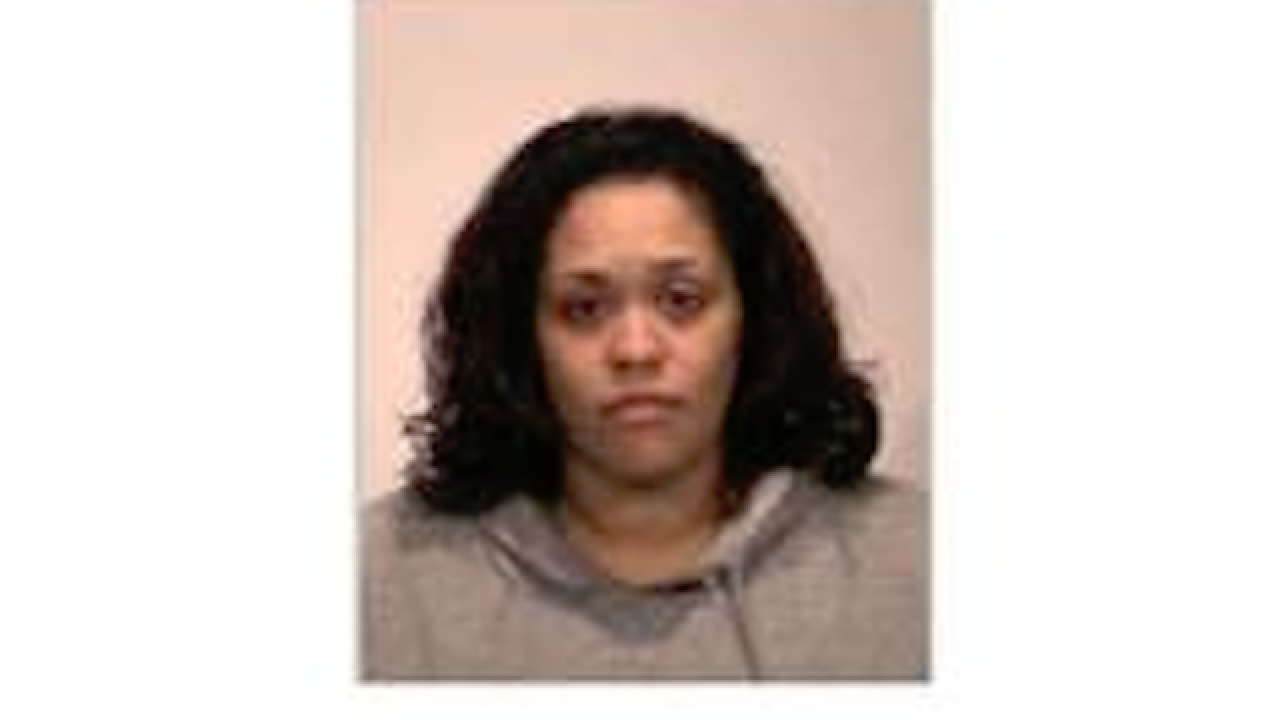 A California mother was arrested this week after her 1-year-old son was found to be on methamphetamine.

Tenessa Price, 28, took her son to the hospital because she thought he was having an allergic reaction to his new shampoo but apparently he was under the influence of meth.

Police were called to Oak Valley Hospital in Oakdale, California at about 3:30 a.m. on Wednesday regarding an unknown allergic reaction of a child. According to a statement from the Oakdale Police Department, Price believed her son was having an allergic reaction but officers recognized the boy's symptoms were consistent with meth use.

A local newspaper reported the boy tested positive for the drug. According to The Modesto Bee, hospital employees tested the boy and called police when they got the results.

Oakdale police said Price was in possession of what they suspected to be meth at the time of her arrest.

The Modesto Bee reported the boy's physical status was unknown on Wednesday. Police said he was taken into protective custody.

Price was arrested on charges including felony child cruelty.