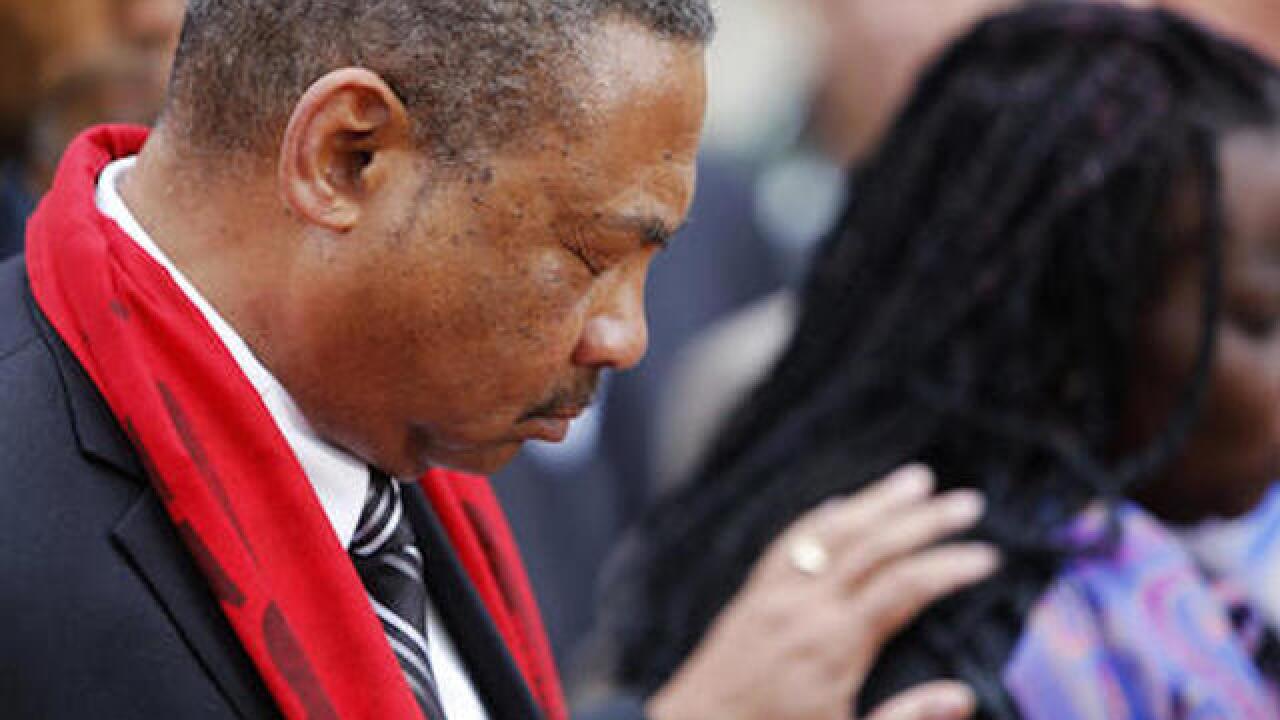 A mistrial has been declared in the trial of a South Carolina police officer charged with murder in the death of a black motorist.

Circuit Judge Clifton Newman declared the mistrial after a jury said Monday that it was unable to unanimously agree on a verdict for Michael Slager.

The judge had told jurors they could also consider a lesser charge of voluntary manslaughter.

Slager was standing trial for shooting 50-year-old Walter Scott to death in North Charleston after stopping him for having a broken taillight. Cellphone video taken by a bystander of the shooting was shown widely in the media and on the internet and sparked national outrage.

Race was never made a major issue at trial, even though Slager is white and Scott was black.

Jurors had deliberated more than 22 hours over four days.