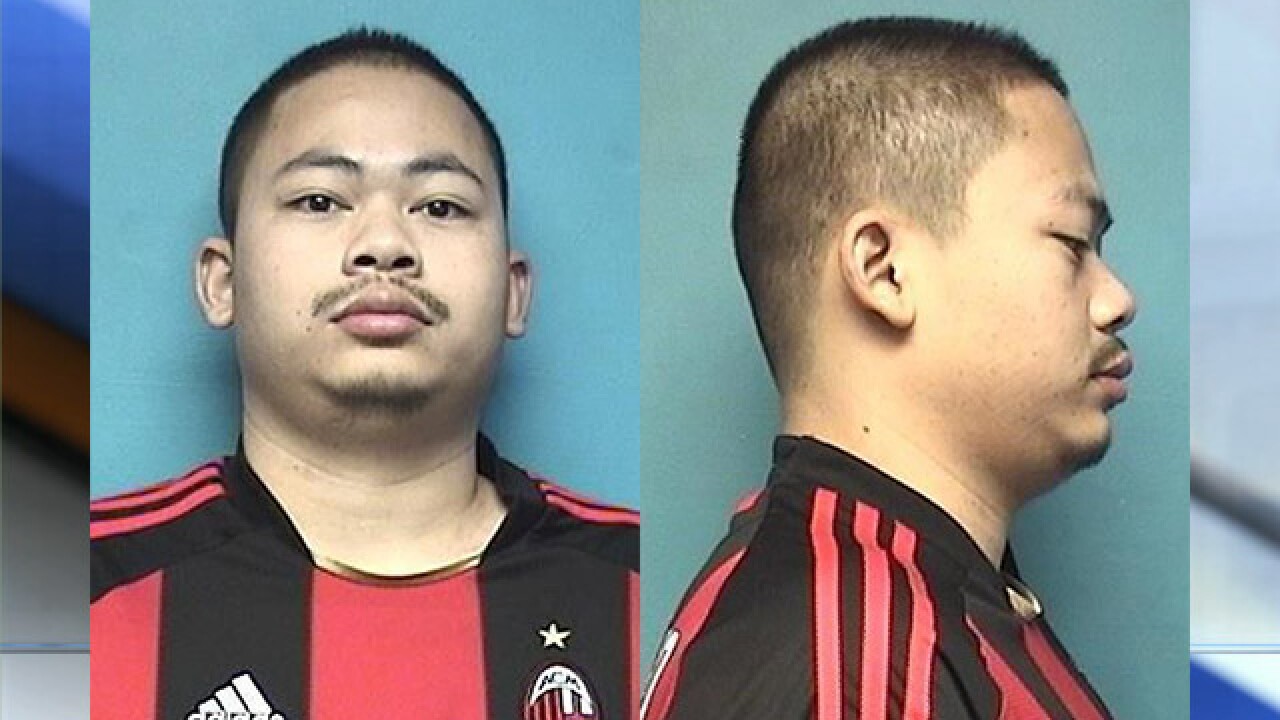 A Missouri man is facing murder charges after he allegedly shot and killed his cousin Saturday at an Independence restaurant.

Police were called to the Thai Spice restaurant in Lee's Summitt, Missouri, shortly before 7:30 p.m. on a reported shooting.

When they arrived, they found a woman, later identified as 23-year-old Wasinee Sankra, dead on the floor of the kitchen from a gunshot to the head.

This article was written by KSHB Staff.