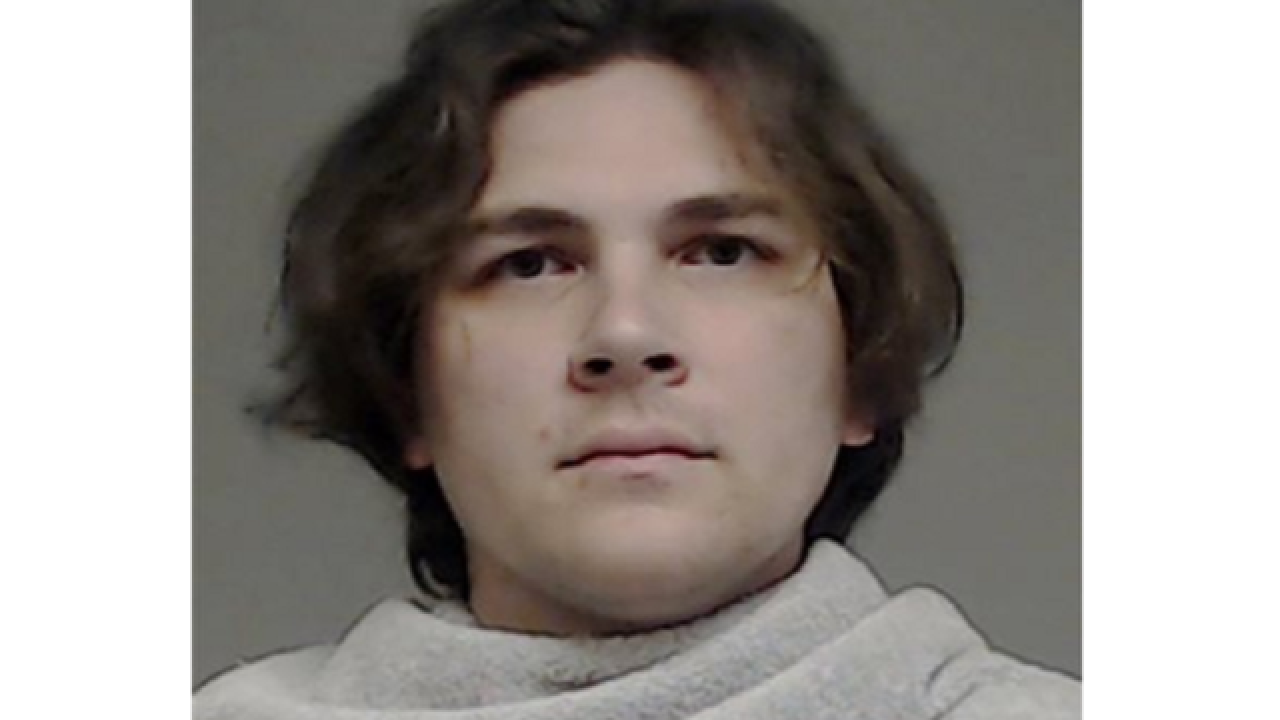 By: Associated Press
Posted at 6:27 PM, Jul 05, 2016
JACKSON, Miss. (AP) — A Mississippi man has been indicted on a manslaughter charge several weeks after his 8-month-old daughter died in his hot car while he worked.
Joshua Blunt's attorney says Blunt was notified of the indictment Tuesday and appeared before a judge in Grenada County to plead not guilty.
Attorney Carlos Moore says Circuit Judge George Mitchell set a $15,000 bond for the 25-year-old Blunt, and Blunt was returned to the Grenada County jail Tuesday evening. Moore says people close to Blunt were trying to raise money to post bond to get him out.
Blunt's baby, Shania Rihanna Caradine, died May 19, eight days after another young child died in a hot car in another Mississippi county. The mother in the other case was not arrested and has not been charged.
Copyright 2016 The Associated Press. All rights reserved. This material may not be published, broadcast, rewritten or redistributed.