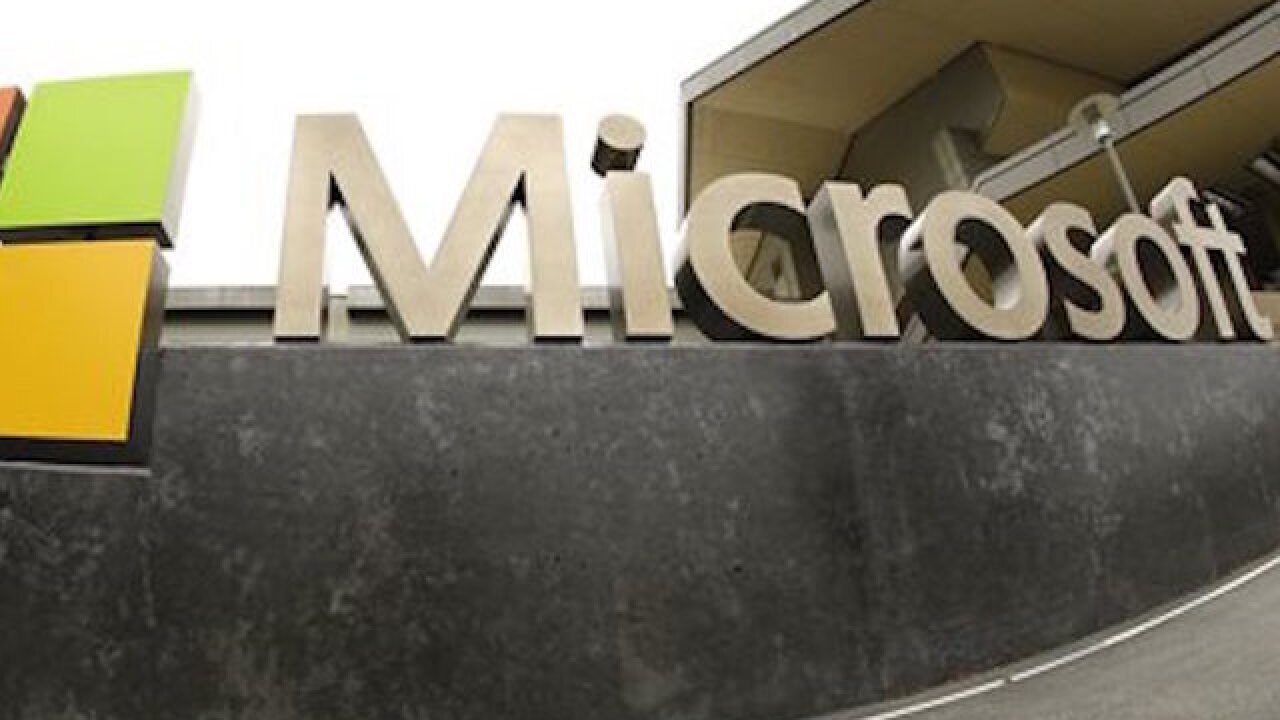 NEW YORK (AP) — Microsoft will cut up to 1,850 jobs and book an approximately $950 million writedown as it attempts to salvage its rocky entrance into the smartphone market.

The company acquired Nokia's phone business in 2014 for $7.3 billion, seeking to capitalize on and the fast-growing industry. But by last summer it had slashed the value of that business severely and it eliminated 26,000 jobs.

Microsoft, under former CEO Steve Ballmer, attempted to leverage its software knowhow to take on increasingly powerful tech rivals, but the company has beat a quick retreat under new CEO Satya Nadella, with the venture taking on water.

Nadella has redirected Microsoft to better focus on software and Internet services.

The bulk of the jobs cuts announced Wednesday, up to 1,350 positions — are at Microsoft Mobile Oy in Finland. There will also be up to 500 additional jobs trimmed worldwide. Microsoft had 117,354 employees globally at the end of its last fiscal year.

Microsoft Corp., based in Redmond, Washington, hopes to complete most of the "streamlining" by year's end.