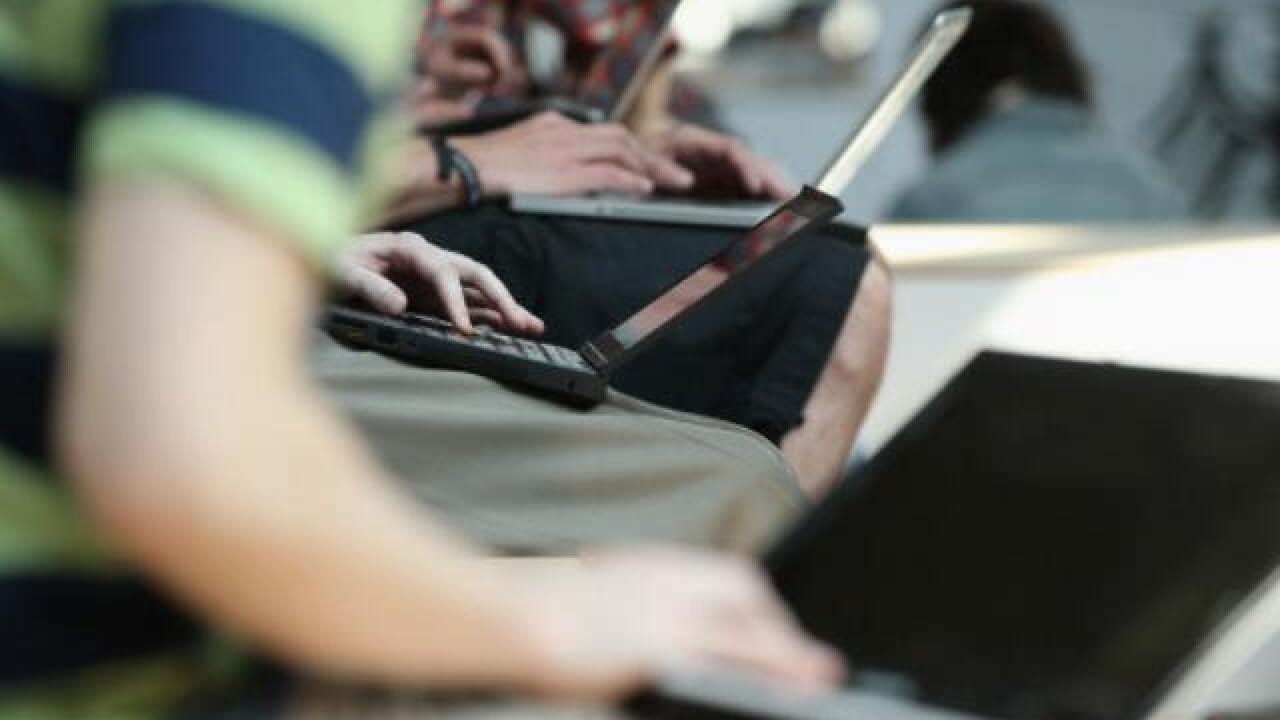 You're needing a boost of energy and motivation at work -- so you take a small dose of LSD.

It might sound taboo, but scientists are researching the effects of "microdosing" to increase productivity.

According to The New York Post, the trend is growing in places like Silicon Valley, and researchers want to know if there really are benefits to it.

The New York Post suggests that "microdosing" means taking a tiny fraction of a single dose of a psychedelic drug to get the effects without hallucinations.

While some believe it could lead to positive results when taken responsibly, others believe it opens the door to more dangerous habits and accidents. Taking drugs at work could lead to long-term use, abuse or addiction. It could also lead to taking a larger dose, decreasing productivity, and even causing an intense reaction or death.

Above all, it's still illegal.

“Microdosing LSD is not the answer to help boost inner creativity and innovation at work,” says Chris Cohn, owner of Scottsdale Recovery Center.

“Although past studies show that LSD can improve parts of the brain,  physical exercise, social interaction, mindfulness and good quality sleep have all been proven to increase cognitive performance and overall well-being. There are healthier routes to take to improve your creativity and holistic paths to better your mental health rather than microdosing LSD.”

The New York Post said researchers plan to do the study in a non-conventional way, by using people who already "microdose". Some will take a "dummy pill" and others will take the actual drug, take tests and quizzes, and at the end learn whether they were given the "dummy" or real pill.

Read more on the study plan and the trend of "microdosing" here.