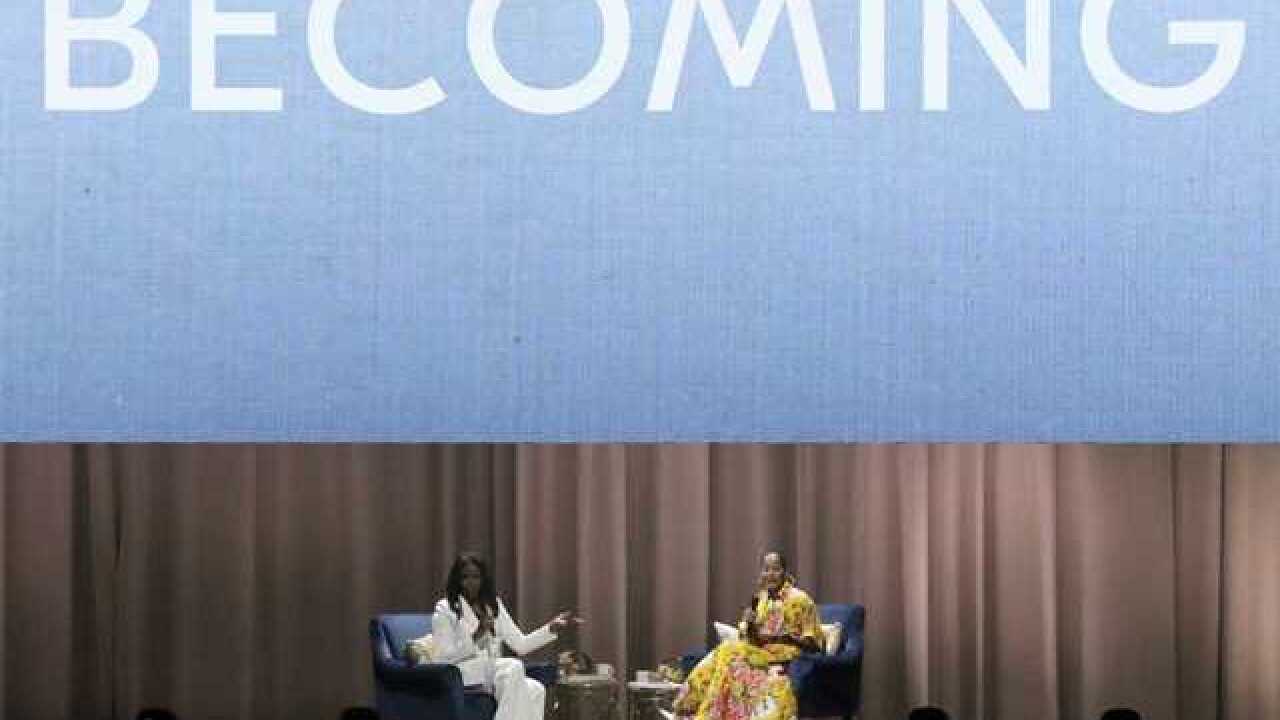 Crown Publishing told The Associated Press on Friday that the figures include sales and pre-orders for the former first lady’s memoir include hardcover, audio and e-books editions for the United States and Canada. “Becoming” was released on Tuesday, the same day Mrs. Obama launched a national book tour. Crown also announced that it had raised the book’s print run from 1.8 million copies to 2.6 million. Reviews of the book, which traces Obama’s journey from Chicago’s South Side to the White House, have been positive, with The Washington Post praising its “impressive balance in telling the truth of her challenges while repeatedly acknowledging her lucky life.”

“Becoming” had the biggest opening of any books in 2018 by Crown’s parent company, Penguin Random House. But at least one other book this year, from Simon & Schuster, did start higher: Bob Woodward’s “Fear: Trump in the White House” sold around 900,000 copies after one day.

“Becoming” is well exceeding the pace of previous memoirs by first ladies. In 2003, Hillary Clinton’s “Living History” had first week sales of around 600,000 copies, at a time when audio sales were tiny and e-book sales non-existent.