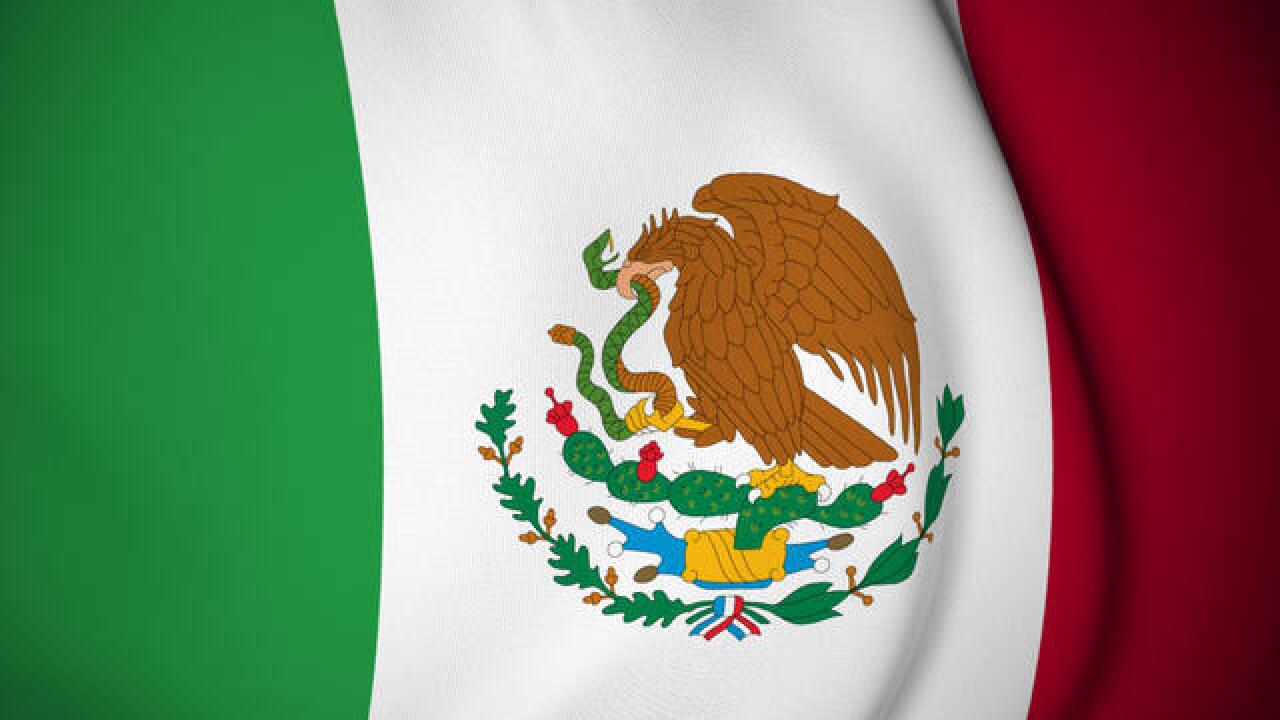 State prosecutor Jorge Winckler said Thursday that for security reasons he would not reveal the location of the site.

He says the bodies were buried at least two years ago.

It is one of the largest mass graves discovered so far in Mexico, where drug cartels frequently use such clandestine pits to dispose of their victims.