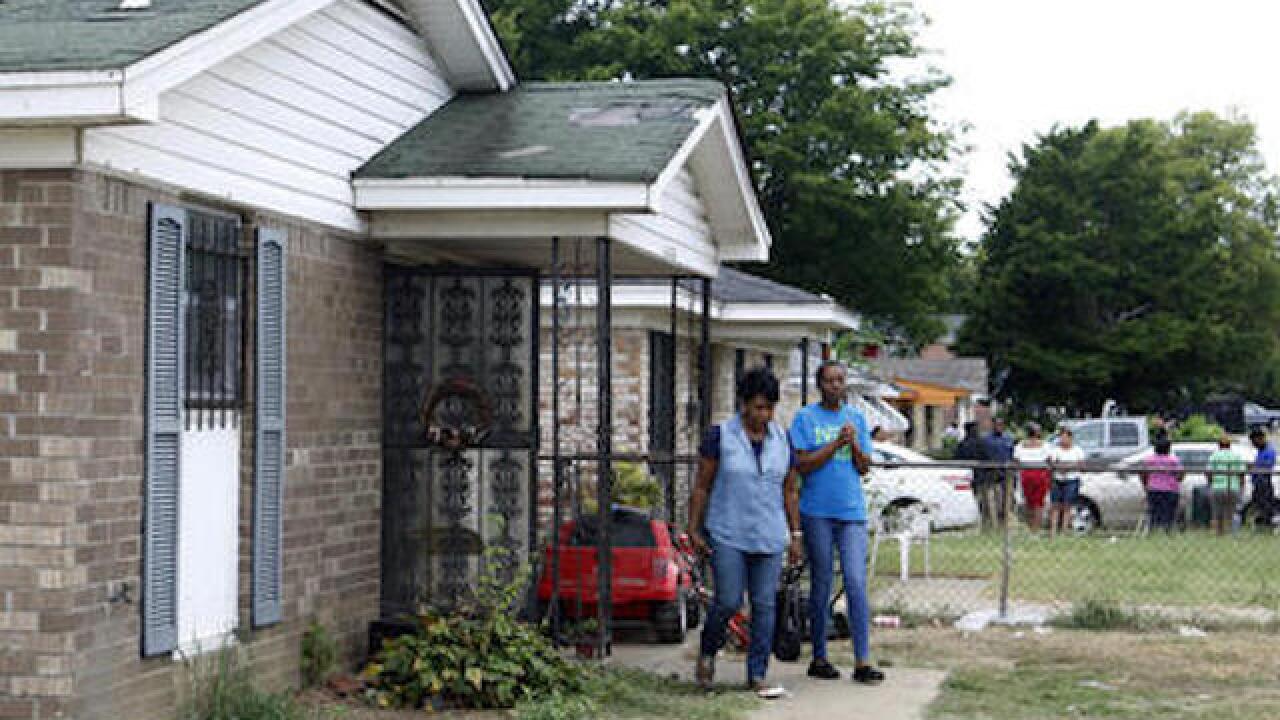 Fire Department Lt. Wayne Cook said the first firefighters who arrived at the scene about 1:30 a.m. saw smoking coming out of the one-story home where a family of 10 lived. He said it took about 15 minutes for firefighters to extinguish the blaze.

Officials are trying to determine what caused the fire.

Sweat said it's the most deaths in a single fire in the city since the 1920s.