Meghan returns to Canada, Harry remains in England as couple steps back from royal life 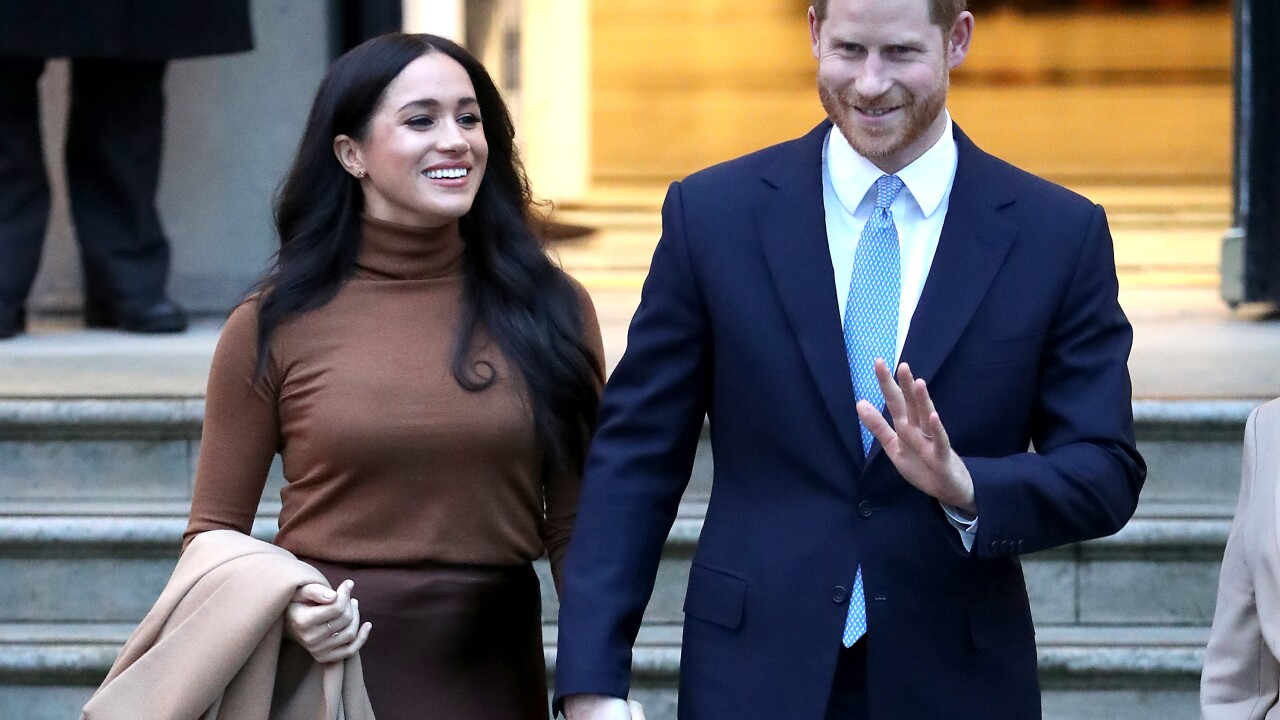 LONDON, England – Prince Harry and his wife Meghan are taking the first steps into their new independent life thousands of miles apart.

Meghan has returned to Canada, where the couple spent a six-week Christmas break out of the public eye.

Meanwhile, Harry stayed in England as the royal family sought to contain the crisis sparked by the couple's decision effectively to quit as senior royals.

A friend of the couple pushed back against accusations they blindsided Queen Elizabeth II with the announcement that they would be stepping back from royal duties.

“It’s certainly not true to say the palace were blindsided by this,” said broadcaster Tom Bradby, who filmed revealing interviews with Harry and Meghan while they were in Africa last year, The Associated Press reports.

Bradby says the timing of the couple's announcement was not known, but their desire to leave the front-line of the royal family was.

Over the holidays, Bradby says the royal couple was made aware that the monarchy’s future focus would be on those who would inherit the thrown – Charles, William and George.

“It had been made clear to them in their absence there was going to be a slimmed down monarchy and they weren’t really a part of it,” said Bradby.