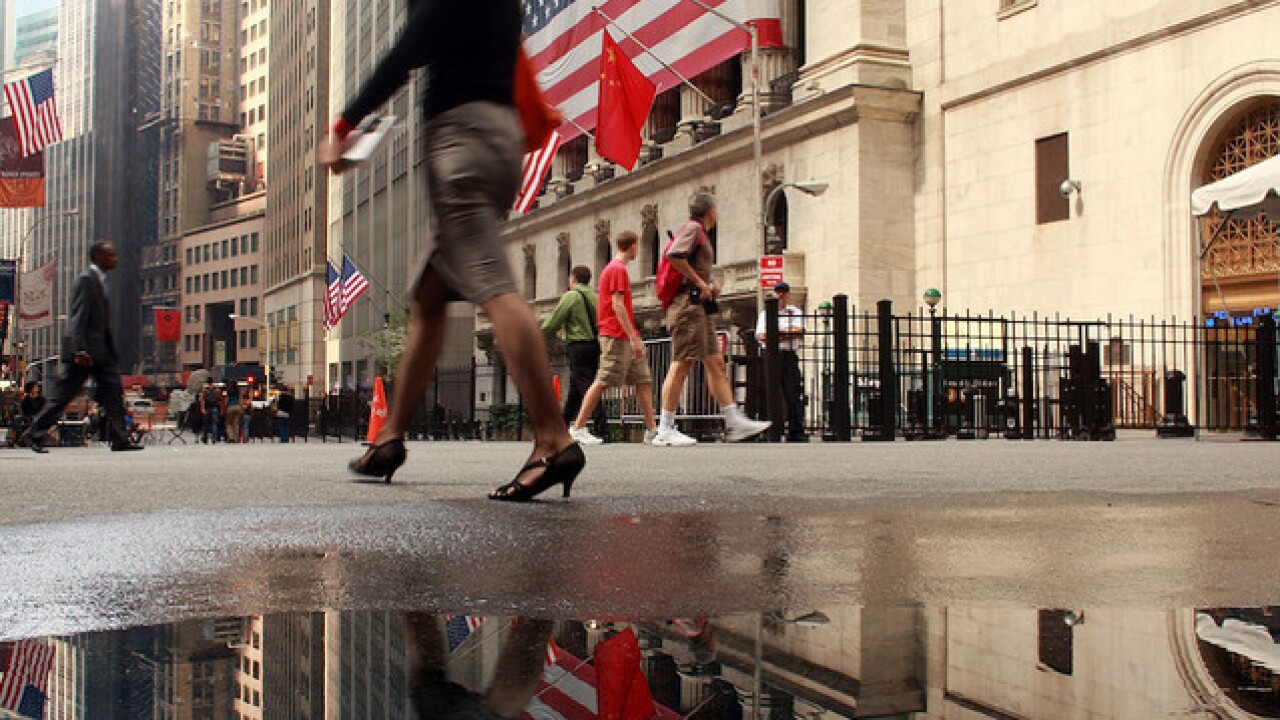 Information released by the U.S. Census Bureau today shows a more than 3 percent increase in the median household income.

The number of those without health care coverage is also down.