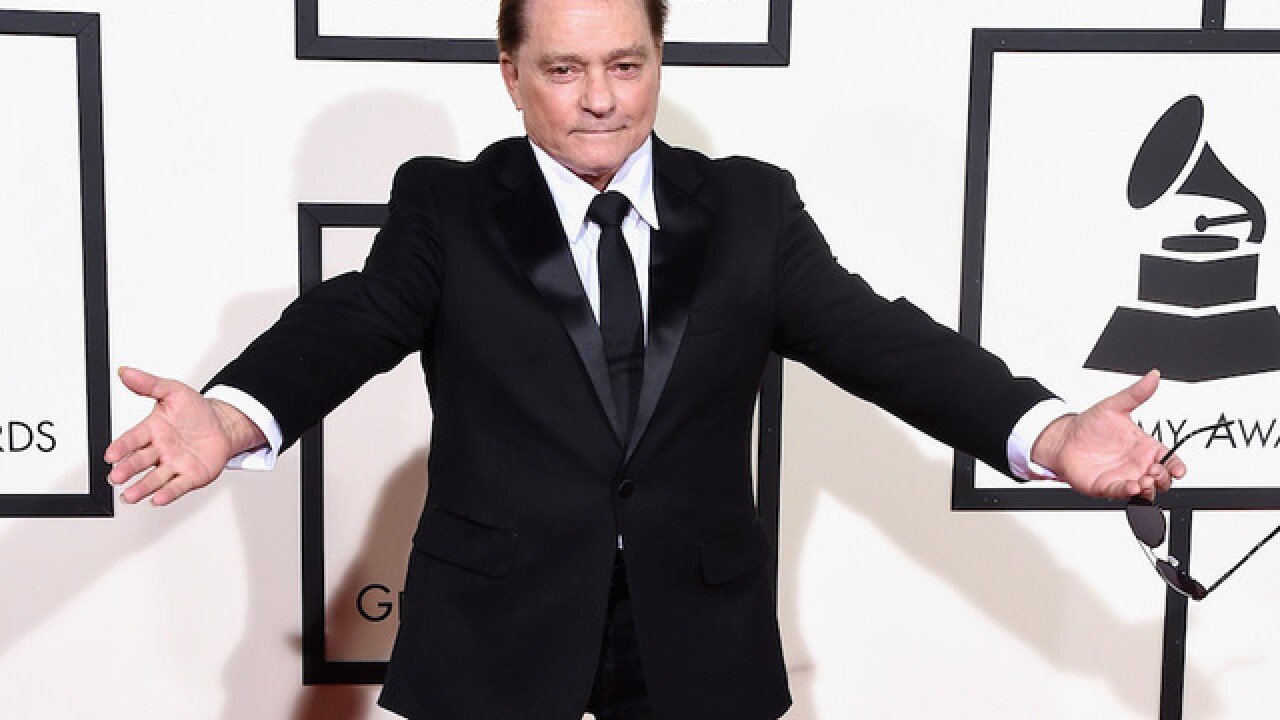 Jefferson Starship and Jefferson Airplane frontman Marty Balin, who provided the band with its vocals and was a songwriter, died on Thursday at the age of 76. No cause of death was given.

According to a family statement, Balin died with his wife Susan by his side.

Balin's health took a turn in 2016, when he had a heart attack while on tour.

He joined Jefferson Starship in 1975, but only initially stayed with the band for six years. He then returned in 1993 and was officially a member of the band for another 15 years.

“Back in those days Marty was quite the businessman” said Paul Kantner, who was with Balin as both a member of Jefferson Starship and Jefferson Airplane. “He was the leader of the band on that level. He was the one who pushed us to do all the business stuff, orchestrating, thinking ahead, looking for managers and club opportunities. He was very good at it”.