Mariah Carey: They foiled me 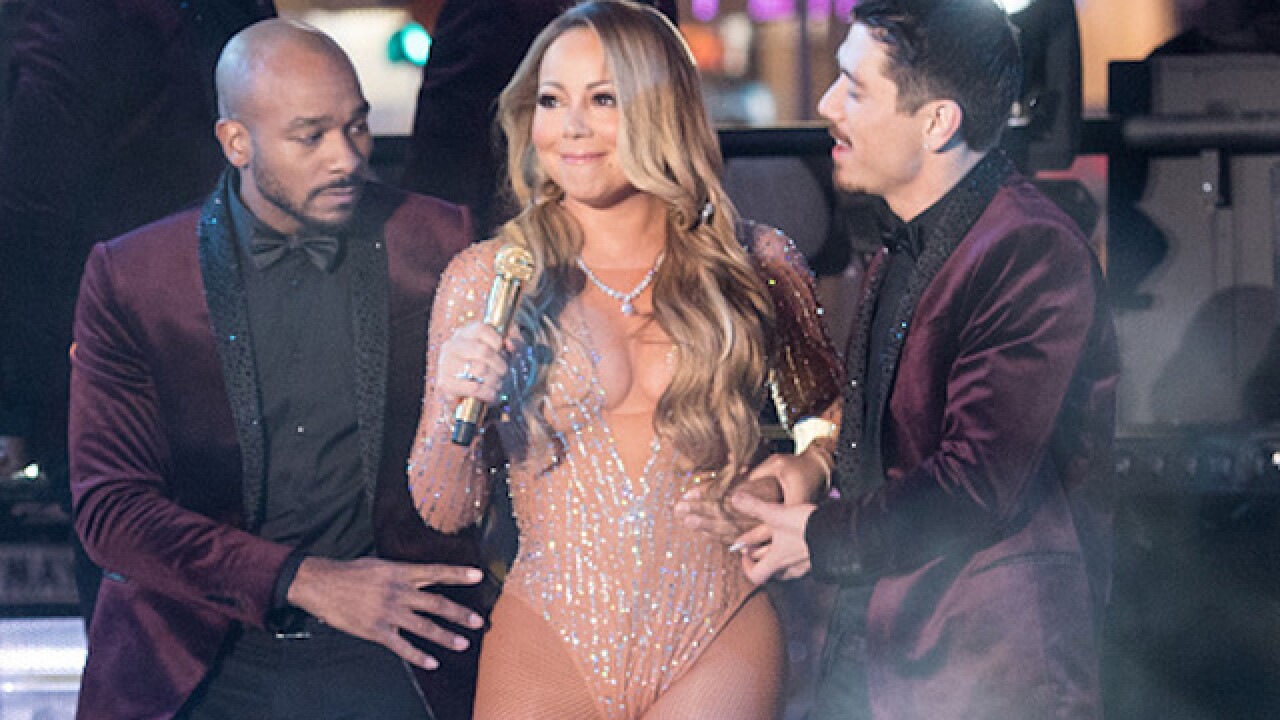 A week after her disastrous performance in Times Square on New Year's Eve, Mariah Carey released an audio message on Sunday to fans claiming that Dick Clark Productions foiled and humiliated her.

“I came to New Year’s Eve in New York in great spirits and was looking forward to a celebratory moment with the world,” Carey said. “It’s a shame that we were put into the hands of a production team with technical issues who chose to capitalize on circumstances beyond our control.”

Carey went on to say, “They foiled me, thus it turned into an opportunity to humiliate me and all those who were excited to ring in the new year with me.”

"As the premier producer of live television events for nearly 50 years, we pride ourselves on our reputation and long-standing relationships with artists," it said to ABC,  the network that aired "New Year's Rockin' Eve." "To suggest that DCP (Dick Clark Productions), as producer of music shows including the American Music Awards, Billboard Music Awards, New Year's Rockin' Eve and Academy of Country Music Awards, would ever intentionally compromise the success of any artist is defamatory, outrageous and frankly absurd."

But Carey outlined the obstacles she faced on Dec. 31 during New Year's Rockin' Eve.

“It’s not practical for a singer to sing live and be able to hear themselves properly in the middle of Times Square with all the noise, the freezing cold, the smoke from the smoke machines, thousands of people celebrating, especially when their ear monitors were not working at all,” Carey said.

Carey's performance was widely panned as she failed to keep up with a prerecorded track of several of her biggest hits.