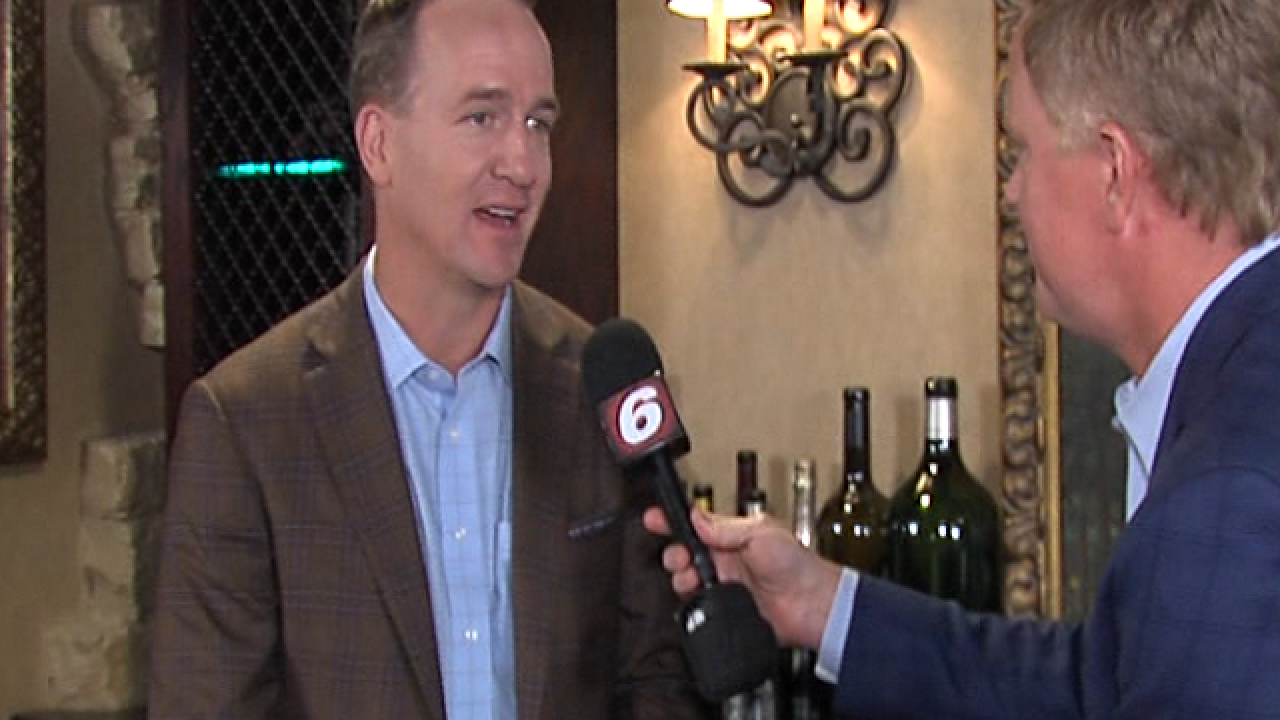 DENVER, Ind. -- Peyton Manning has sold all 31 of his Denver-area Papa John’s franchises, according to Sports Illustrated.

Manning had purchased the franchises while playing for the Broncos in 2012.

The sale was finalized just days before the pizza company ended its sponsorship deal with the NFL.

The decision to end the sponsorship came after Papa John’s then-CEO, John Schnatter, commented that the NFL players’ protests were to blame for his company’s declining sales.

Pizza Hut has stepped in as the new official pizza of the NFL.

Pizza Hut's deal is for four years and will cost the company more than Papa John’s was paying.