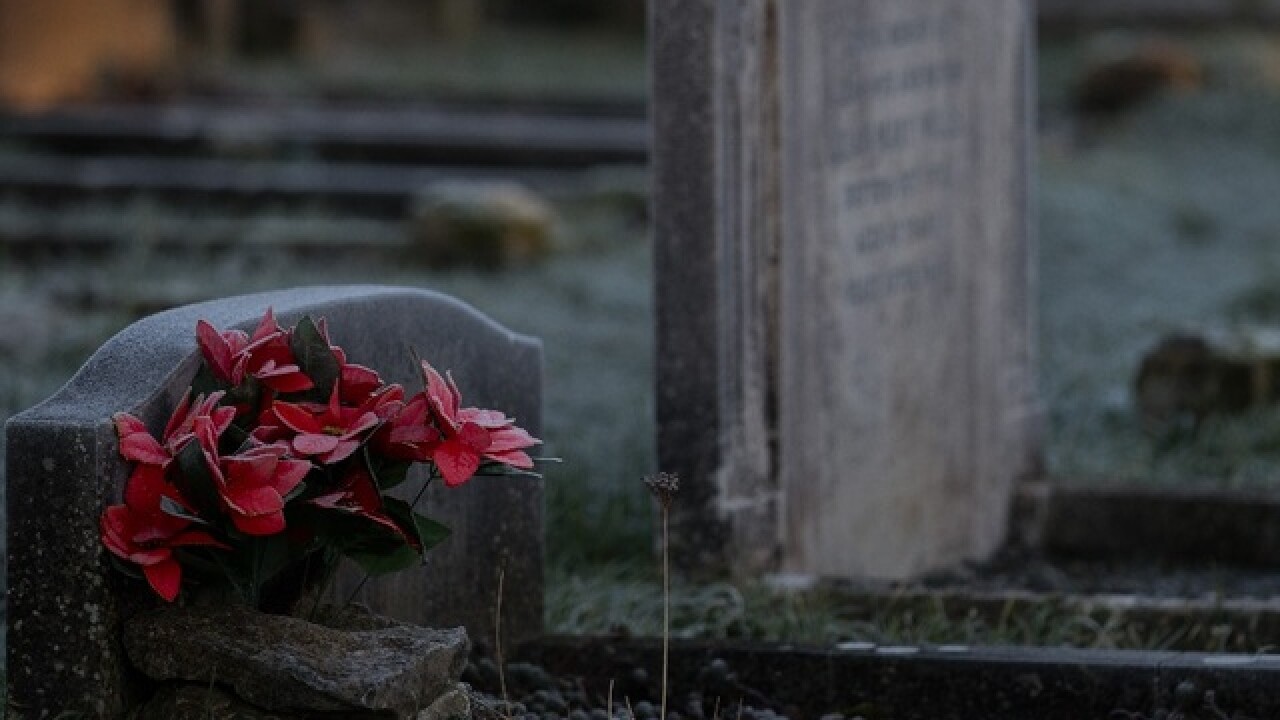 A man who drove his car into a group of mourners at a South Carolina cemetery, hurting 11 of them, has been sentenced to 80 years in prison.

Circuit Court Judge Clifton Newman called James Kester a terrorist for attacking the people at the July 2017 graveside service because he had held a grudge against the Department of Mental Health for years over the treatment of his late daughter.

A jury on Wednesday found Kester, 66, guilty of eight counts of assault and battery, but acquitted him of attempted murder charges, The State newspaper reported.

Kester was sentenced Friday to the maximum of 10 years for each of the assault counts, and Newman took the rare step of ordering him to serve each sentence one after the other.

"You engaged in a reign of terror on that day," the judge said, comparing Kester's actions to terrorist vehicle attacks on pedestrians in England and France.

Kester, who acted as his own attorney, vented his anger against the Department of Mental Health in his closing statement before offering a brief apology.

Kester drove to the cemetery in his Cadillac Seville after seeing an obituary in the newspaper for Margaret "Peggy" Livingstone that mentioned she worked for the Department of Mental Health, prosecutors said.

Kester did not know Livingstone. He asked the mourners at the graveside service if they were there for her funeral, then gunned his engine and drove into them, authorities said.

The mourners who were injured testified before Newman sentenced Kester, describing broken legs, arms and hips as well as panic attacks, memories of screams and sleepless nights.

Kester's actions showed he has a long memory and if he ever got out of prison would be a danger to anyone who testified against him, said Tanya White, who told the judge the attack broke her leg and she lives with constant pain.

"It is not right for me to live in fear if Mr. Kester ever gets out," she said.