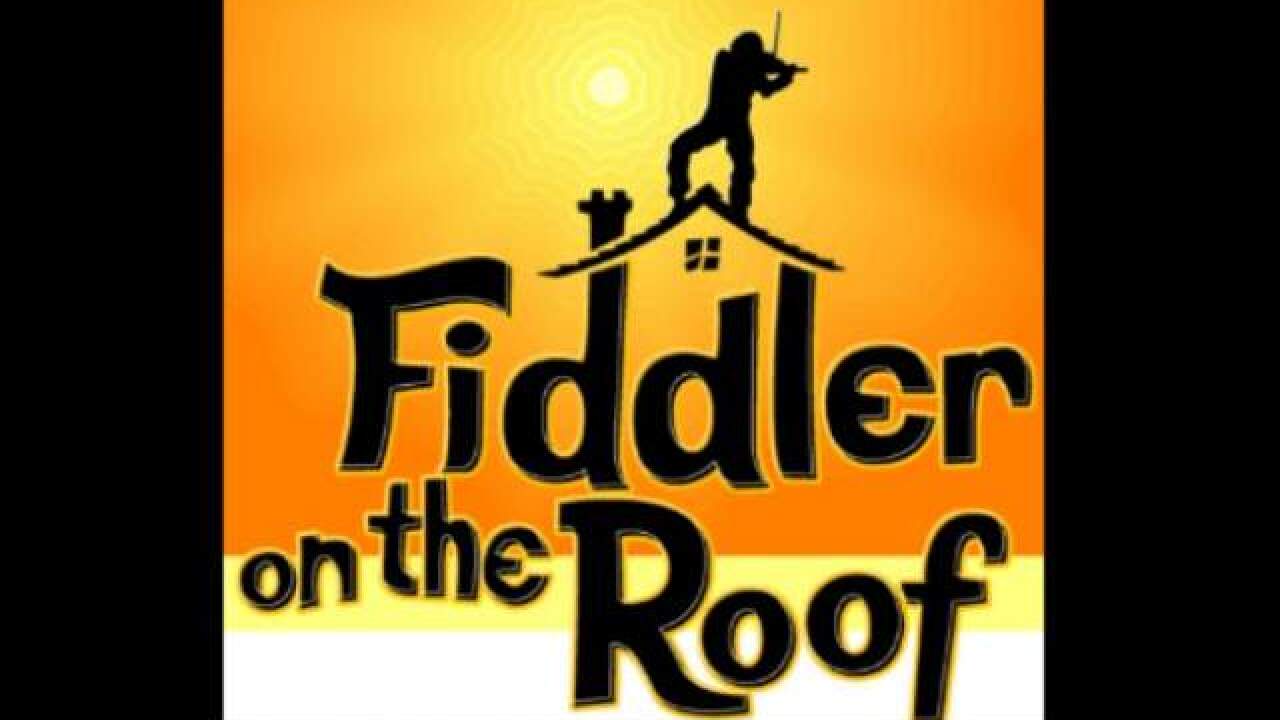 Copyright 2012 Scripps Media, Inc. All rights reserved. This material may not be published, broadcast, rewritten, or redistributed.

A theatergoer was escorted from a showing of Fiddler on the Roof after allegedly shouting "Heil Hitler, heil Trump!" during intermission.

The outburst, which combined the Nazi salute with President Donald Trump's name, reportedly took place during the Wednesday night showing in Baltimore of the classic play about a Jewish family.

Baltimore police officers were called to the theater as a result of a report of disorderly person, according to Detective Chakia Fennoy.

The suspect, whose name was not released, left the location without incident, Fennoy said. The suspect was not arrested.

The Baltimore Sun reported the details of the incident as Rich Scherr, a contributing sportswriter for the paper, was also in the audience.

"People started running," Scherr told The Baltimore Sun. "I’ll be honest, I was waiting to hear a gunshot. I thought, 'Here we go.'"

Scherr shared a video that appears to have been taken after the initial shouts that shows members of the audience standing around, looking at what was going on in the balcony of the Hippodrome Theater.

Representatives from The Hippodrome did not immediately respond to ABC News' request for comment, but they released a statement to The Baltimore Sun.

"We apologize to those patrons who were affected by this unfortunate incident. Our venue has a proud tradition of providing shared experiences to people from all walks of life, right in the heart of this wonderfully diverse city, and we intend to continue that tradition in the spirit of bringing people together, not dividing them," the statement reads.

Fiddler on the Roof is an award-winning musical that focuses on the traditions and customs of a Jewish family in Russia in the late 19th and early 20th centuries.

The incident happened the day after the FBI released a report noting that the number of hate crimes in the U.S. rose by 17 percent, and less than three weeks after 11 people were killed in a synagogue in Pittsburgh.

“For this to happen not even three weeks removed from the deadliest attack on Jews in U.S. history, and just days after the FBI released 2017 hate crime data, is deeply disturbing and speaks to the state of hate in our country,” said Jonathan Greenblatt, the CEO and national director of the Anti-Defamation League.

“This cannot be normalized. We need to continue to speak out against hate and bigotry in all forms,” Greenblatt said in the statement.