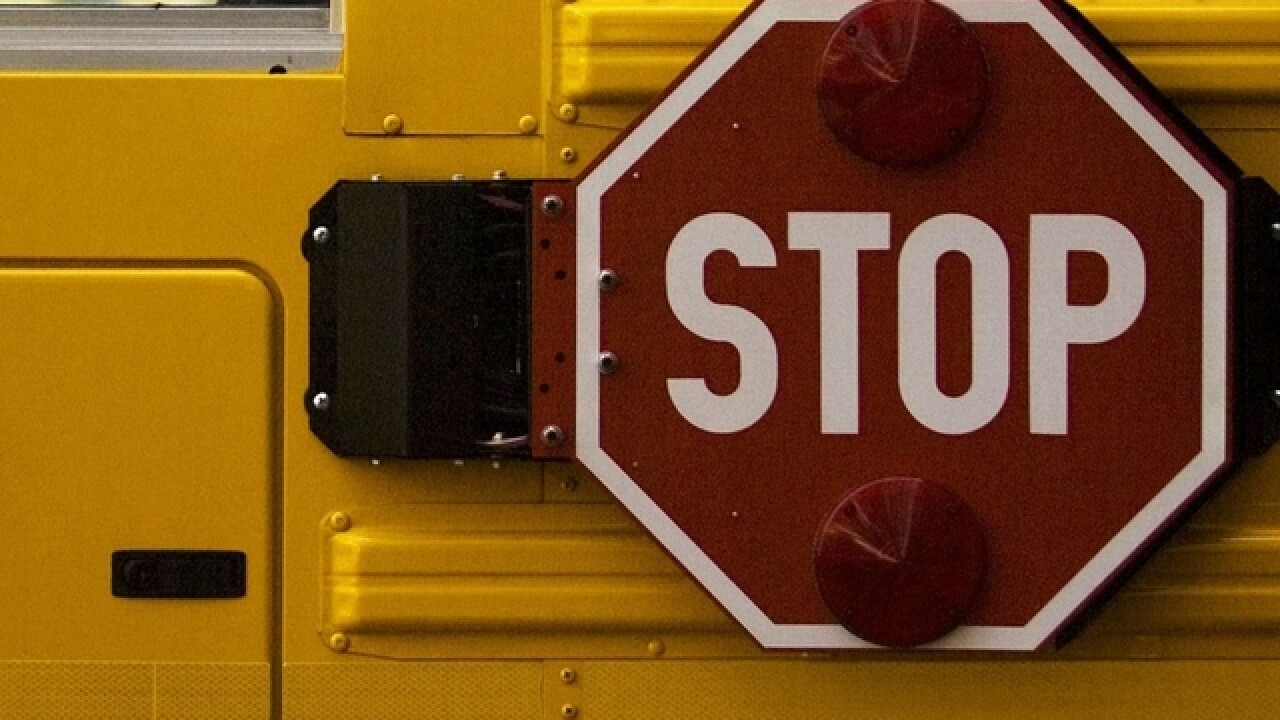 A Virginia man says he put up an electrified fence to keep kids waiting for the school bus off his property.

Richmond TV stations WRIC and WWBT quote Henrico County homeowner Bryan Tucker as saying that he put the fence around his yard because he was tired of students trespassing and leaving trash on his property.

Tucker told WRIC he resorted to the fence because the kids ignored no trespassing signs he put up.

The stations report that Tucker did not accompany the fence with a warning sign.

Police contacted public works officials, who determined the fence was on the county's right of way and ordered to have it taken down. He's reportedly allowed to put it back up at his choosing if he keeps it on his property line.

It's unclear if Tucker has actually taken down the fence yet or not.