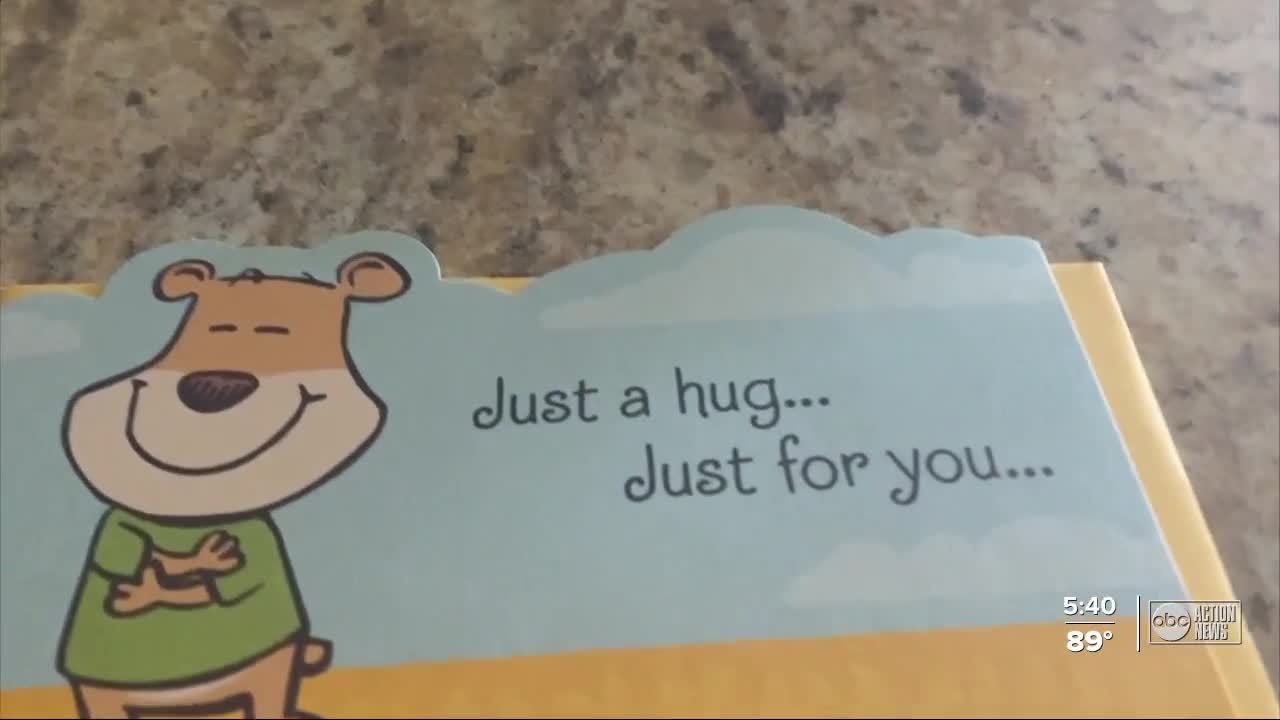 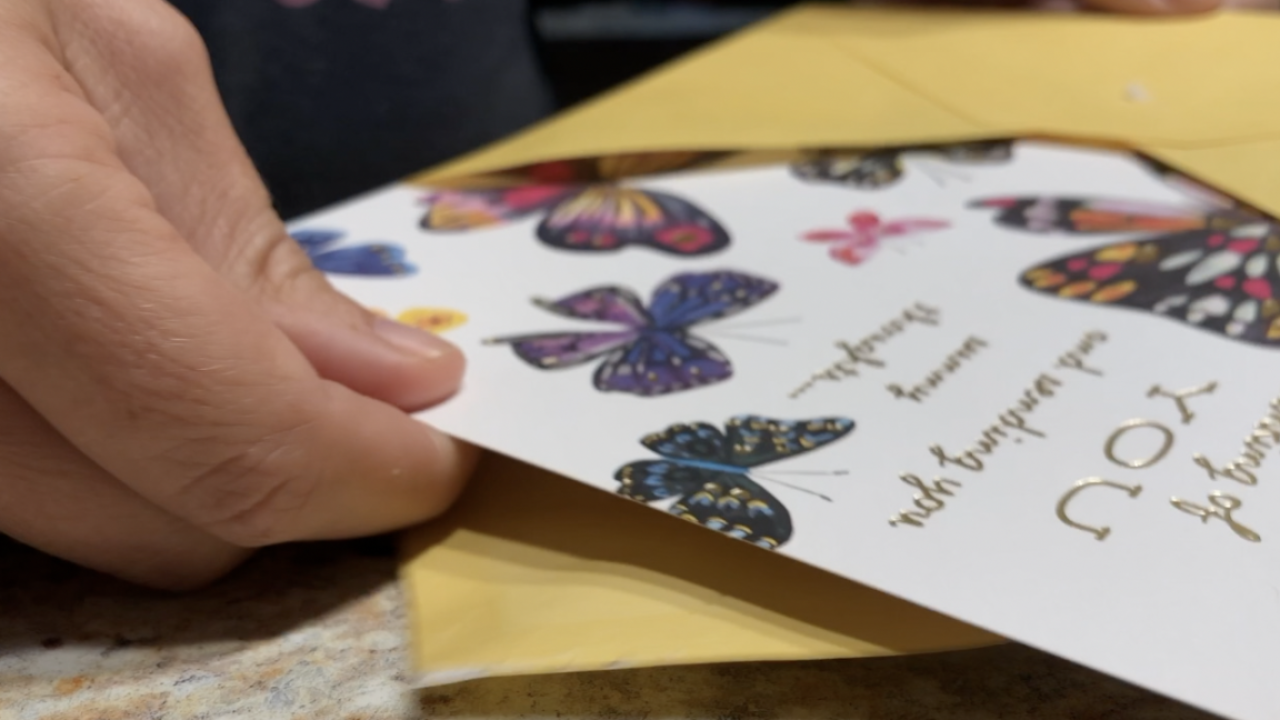 LAND O'LAKES, Fla. — When Presley Kappana could no longer visit his grandmother because of the pandemic, he started calling her.

"She also has dementia so she’s pretty forgetful and five minutes later she’d call back and it would be like we didn’t talk," said Kappana.

So Kappana decided to communicate the old fashioned way.

"I started sending her cards and she went from sad and depressed and anxious to all of a sudden she’s getting all these cards and putting them all around her room," said Kappana.

Something that Kappana says, lifted her spirits and continuously makes her feel loved.

"It was just so wonderful and there was like a 180-degree turn in her well being and I thought, if this had such a profound effect on her, I can probably do this for other people," said Kappana.

So Kappana started “Cards For Grandma.” For $11.99 a month, seniors can receive two handwritten cards a month.

"It's something so fun and so personable. And to have something tangible to hold onto, it makes it all the much more special," said Kappana.

This story was first reported by Wendi Lane at WFTS in Tampa Bay, Florida.