Man fights cougar at Tim Hortons to save dog 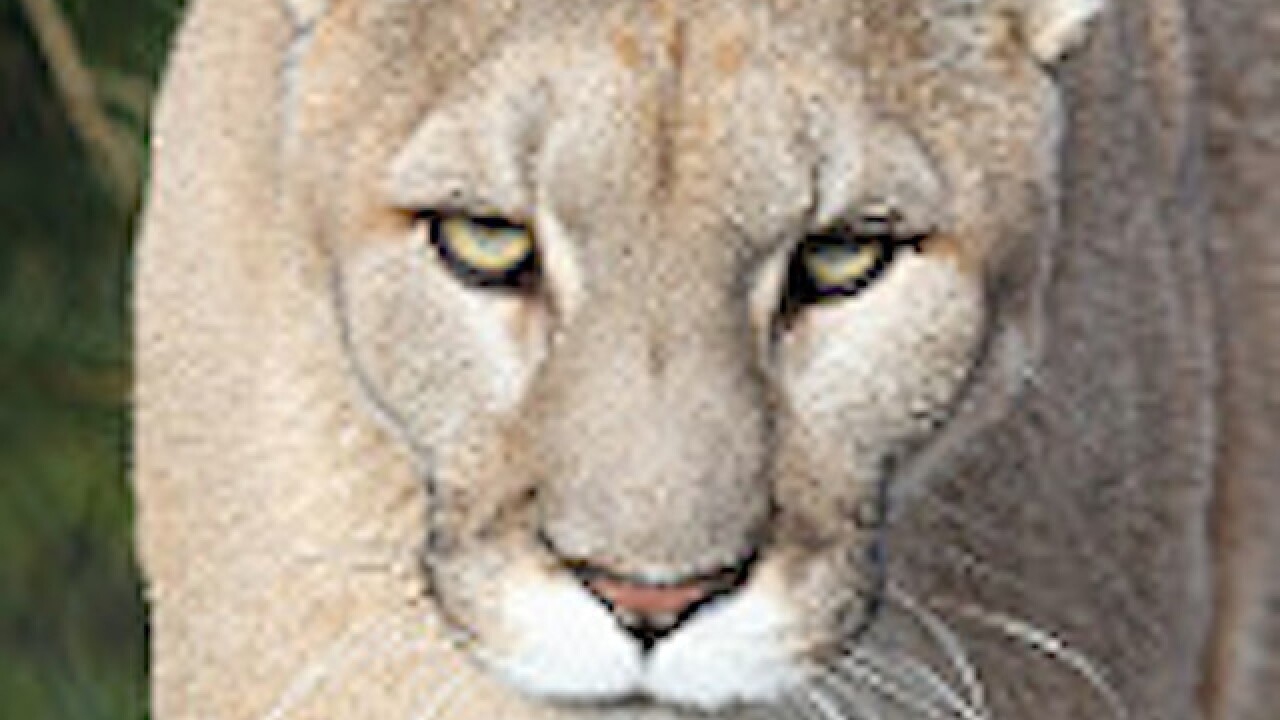 A routine trip to Tim Hortons became anything but for a Canadian man.

Will Gibb of Alberta, Canada went to a Tim Hortons on Dec. 26 to meet a friend for coffee, according to CBC . But shortly after letting his dogs out into the parking lot, he heard one of the pets begin to yelp.

"She (Sasha) was crying out in pain and distress so I went running," Gibb, 31, told CBC. "And I saw something wrapped around her so I ran up and punched it in the side of the head.

"At that point I realized it was a cougar."

The cougar raced to the woods, but made a second charge. During the chaos, Sasha bit Gibb on the left hand. Gibb said he believes the dog thought he was the cougar.

"She was fighting for her life, and I was trying to keep the cougar at bay with my right, and it was pawing at me and I was throwing punches at it," he told CBC.

The cougar later saw Gibb's other dog, Mongo, so Gibb got a branch and chased away the cougar with the help of his brother and friend.

Sasha was released from the Hilltop Veterinary Clinic, according to CBC, while Gibb had claw marks on his arm. The cougar, meanwhile, was found and killed by police, who had consulted with fish and wildlife officials.

"I wasn't really analyzing it too much at the time," Gibb said. "All that was going through my mind is that I had to protect my dog.

"It was just very instinctual. My dogs are like my children."