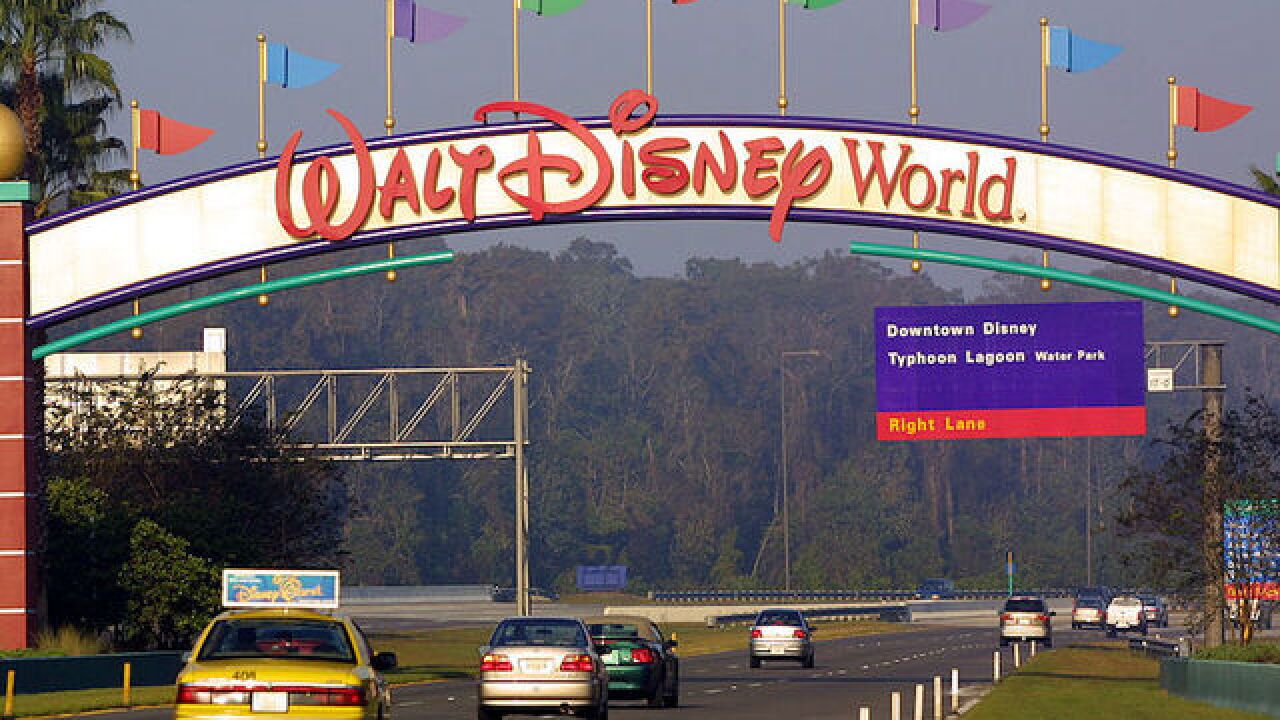 A 67-year-old man died in September after riding an attraction at Walt Disney World's Hollywood Studios, according to multiple reports.

According to the Orlando Sentinel, local medical examiners identified Ralph Lyles of Memphis, Tenn. as the man who died after finishing a ride on "Star Tours - The Adventures Continue", a motion-simulator ride that takes guests through various scenes based on the "Star Wars" films.

Medical examiners also disclosed Lyles had "a pre-existing heart condition and felt ill after riding." The cause of death was listed as "hypertensive cardiovascular disease, with contributing factors including obesity."

Lyles' death was part of a regularly, quarterly report sent to the state of Florida about its recent injuries and illnesses. Under Florida law, theme parks such as Walt Disney World and Universal Studios are not required to have state inspections. However, they are required to report any ride-related illness or injury that sends someone to the hospital for at least 24 hours.