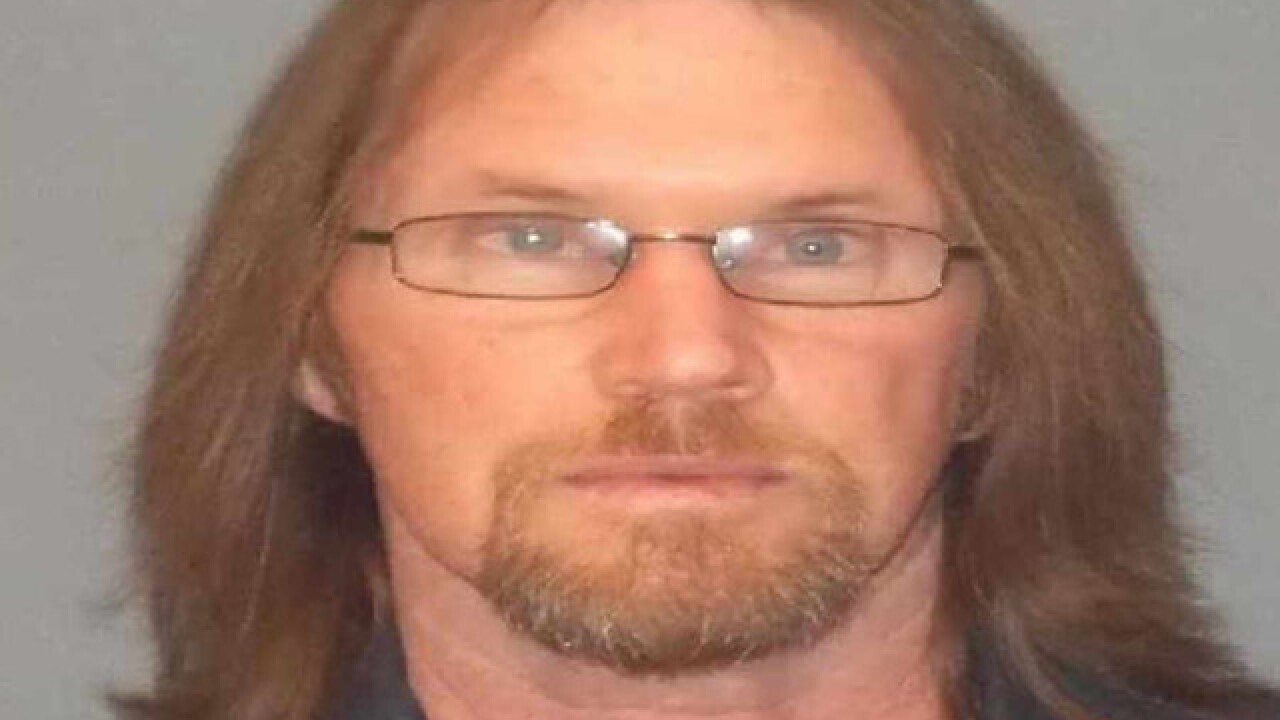 Montana Department of Corrections
<p>Clinton Todd Sproles was arrested in Montana after being busted for a 23rd DUI.</p>

A 54-year-old man was arrested over the weekend in Montana and charged with what turned out to be his 23rd DUI.

Clinton Todd Sproles was arrested Saturday night in Butte, Montana on suspicion of drunken driving, according to Billings' KTVQ. After being arrested, Sproles reportedly told officers he had 22 previous DUIs in numerous states.

In 2008, Sproles was sentenced to 20 years in prison for a previous DUI. He was out on parole when the latest arrest happened.

"It doesn't look like he's getting any kind of message to stop his behavior," Butte Sheriff Ed Lester told KTVQ.