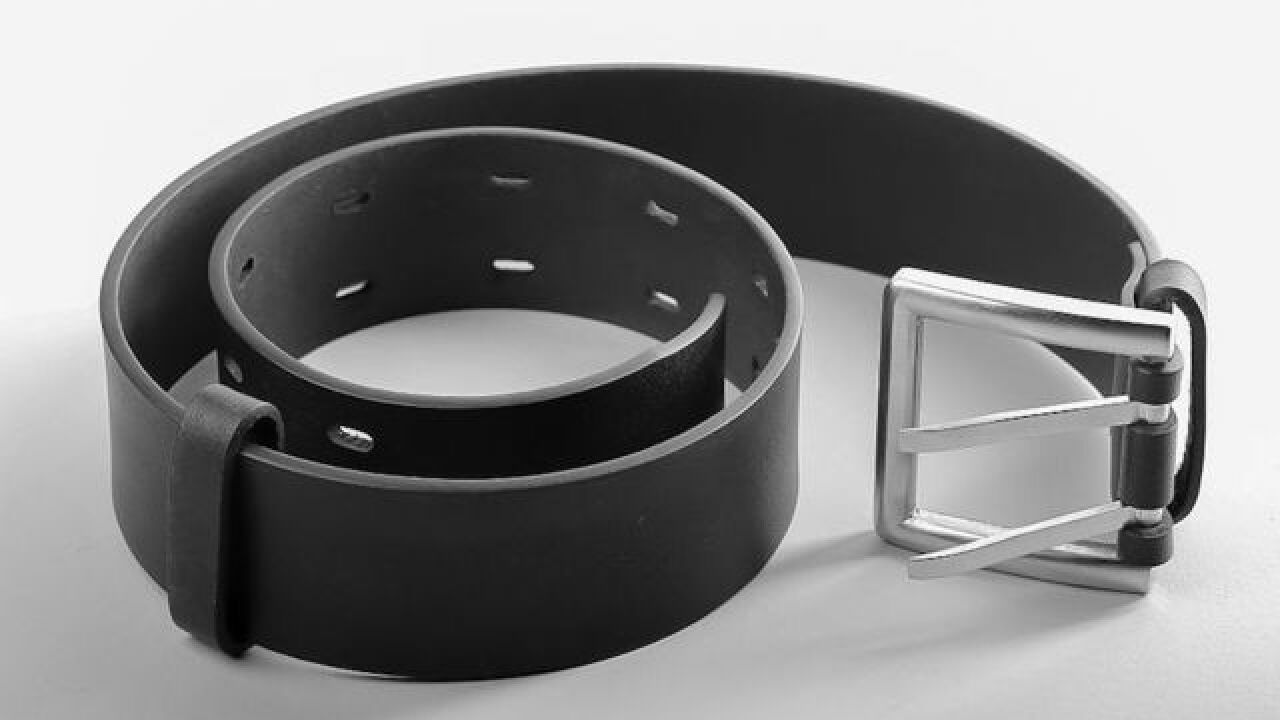 A Texas man was arrested after a hidden camera filmed him hitting his girlfriend's 7-year-old son with a belt dozens of times in public.

Kordarell Williams, 27, of Houston, was arrested last week after a Harris County (Texas) deputy was monitoring a surveillance camera feed and saw him hitting a child. According to Houston's KTRK , Williams hit the boy at least 62 times in the span of five minutes.

According to KTRK, Williams is the boyfriend of the boy's mother. Williams was charged with causing injury to a child.

The incident happened to be filmed by one of 25 hidden cameras placed around Houston to catch illegal dumping operations.