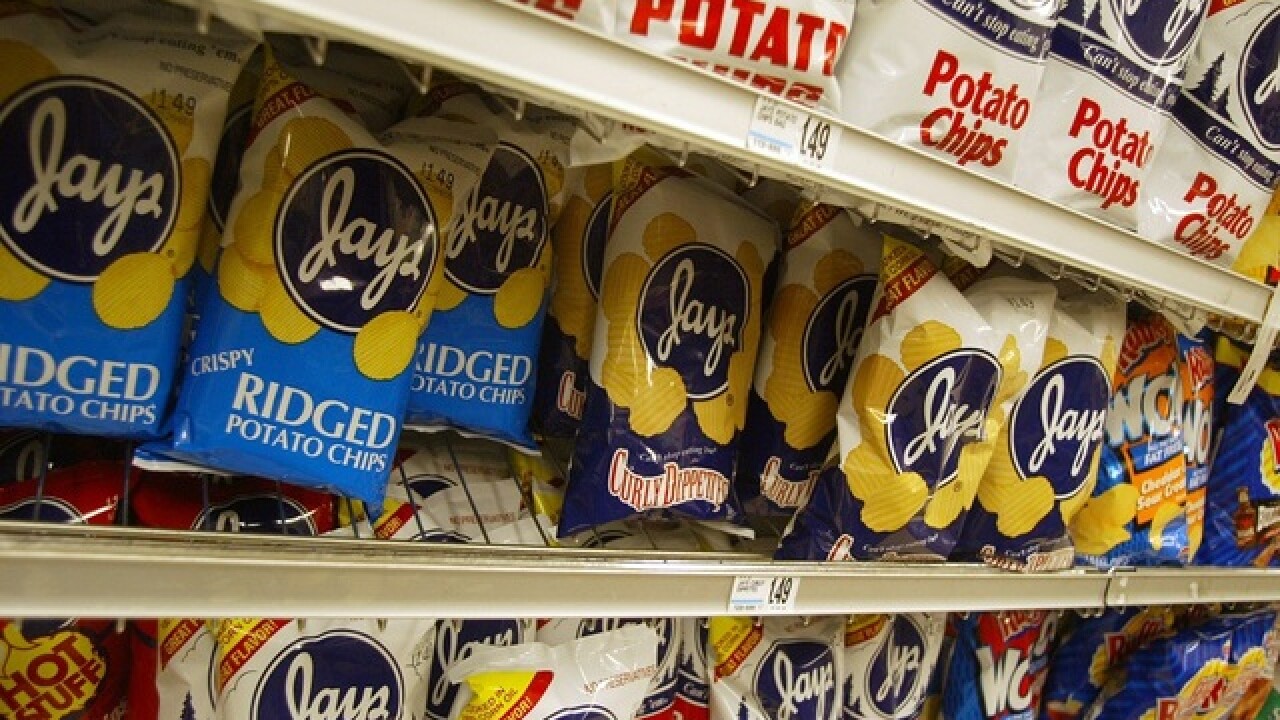 By: Associated Press
Posted at 11:55 PM, May 15, 2016
ROHNERT PARK, Calif. (AP) — Authorities say a man tried to rob a car wash in Northern California with an empty potato chip bag and an alleged handgun.
Rohnert Park's Department of Public Safety says in a statement that the man entered KaCees World of Water car wash Friday night and dropped an empty potato chip bag on the counter.
He told the cashier to fill it with money, warning that he had a gun.
The man gestured that the weapon was in the empty bag, but the cashier saw it held only a piece of cardboard and called a co-worker for help.
Police say when the other employee approached, the suspect fled on foot.
Associated Press 2016