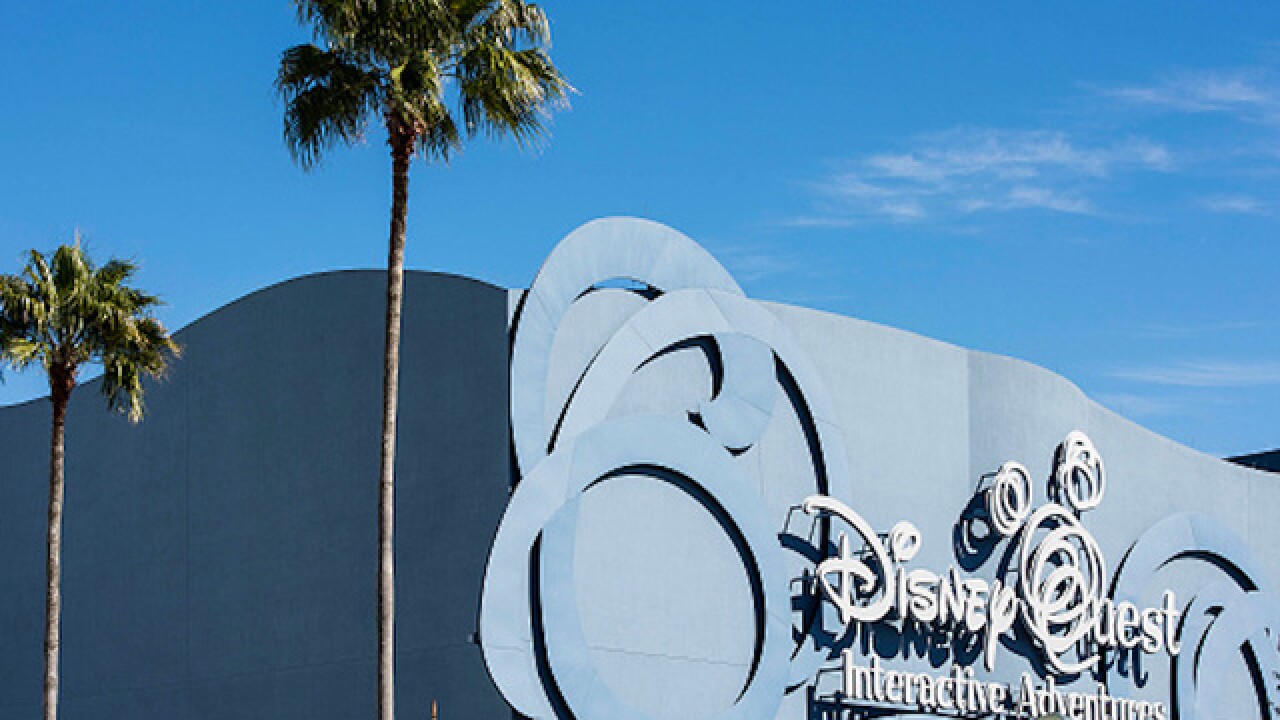 Police arrested a 20-year-old man at a Disney property near Orlando, Florida on Sunday as the man allegedly urinated on officers after bringing him into custody, WKMG-TV reported.

According to the WKMG report, Joseph Murphy was charged with battery on an officer, indecent exposure of sexual organs and resisting an officer without violence. The incident took place near the Disney Springs resort.

After Murphy was placed into a Florida Highway Patrol cruiser, police reported that he banged his head into a partition and tried to choke himself. He then yelled expletives at law enforcement. Murphy also reportedly yelled "(expletive) Donald Trump" at the officers.

Officials told WKMG that Murphy began urinating on the floor of the detention center, leaving a wet spot on one of the officer's uniform.