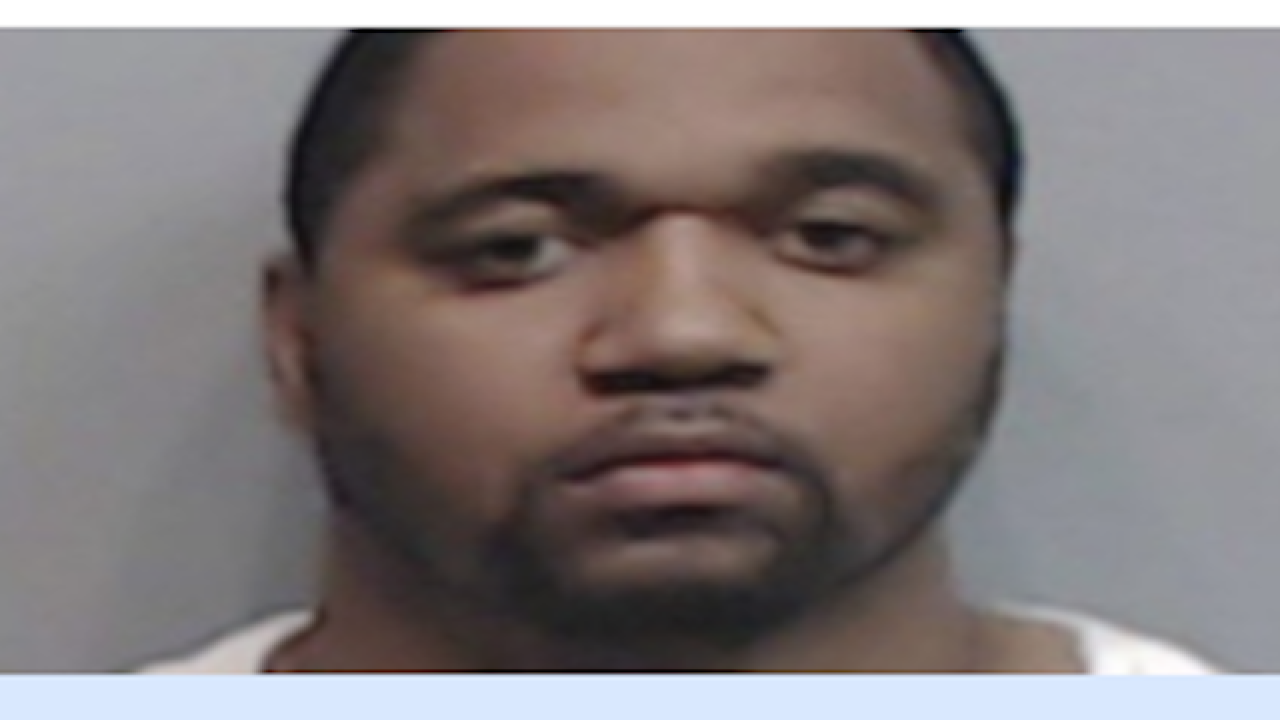 Kenndric Roberts, 33, was charged Friday with five additional counts of false imprisonment, five counts of trafficking persons for labor, and two counts of possession of a firearm in the commission of a felony.

An AK-47 assault rifle and a Glock .45-caliber handgun were recovered in the investigation, police said. Roberts initially was charged with one count each of false imprisonment and human trafficking.

The case came to the attention of police Tuesday morning, after a desperate 911 call from one of the women inside the home. She said she wanted to leave but was afraid her "boss" would kill her if she did so.

"I'm in a very bad situation, and I need to get out," the woman told the 911 dispatcher. "It's a house full of girls, and he threatened that if I try to leave, that he'll try to kill me."

The woman said she met the man on Seeking Arrangement, a website that connects "sugar babies" with "sugar daddies or mommas."

She told the operator that she had arrived at the house a month earlier and planned to make money from dancing.

"What we believe is he was luring these women to this house with promises of either modeling careers or financial assistance," Sandy Springs police Sgt. Sam Worsham told CNN affiliate WSB-TV. "We're not 100 percent sure on that."

Investigators said they have linked the Instagram page @live_star_nation to Roberts. Videos and images on the account show a fancy home filled with luxury watches, jewelry, women's shoes and designer gift bags.