Male postal workers say they were groped by uniform tailor 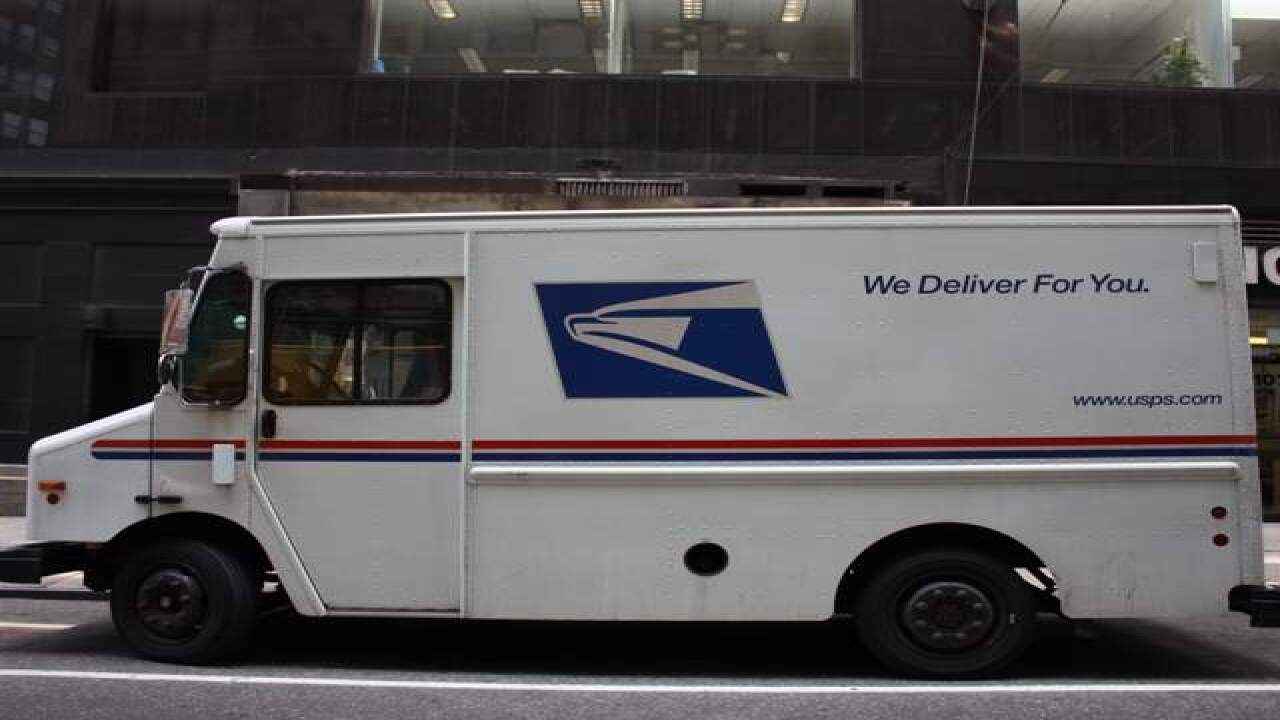 Copyright 2013 Scripps Media, Inc. All rights reserved. This material may not be published, broadcast, rewritten, or redistributed.
CNN
<p>Mail truck</p>

A suburban Detroit uniform shop is being sued by a dozen male Postal Service employees who say they were groped by a tailor.

The lawsuit was filed Monday in Wayne County court. It comes months after misdemeanor charges were filed against Majed Wazni.

He's accused of grabbing the genitals of postal workers while the men were having their uniforms fitted at Allie Brothers, a shop in Livonia. The lawsuit accuses the business of negligence and assault and battery. The shop's attorney, Tony Garczynski, declined to comment Tuesday.

A lawyer for the postal workers, Jonathan Marko, says the men were humiliated. Wazni's criminal case has been on hold while a judge awaits the results of a mental competency exam. He has pleaded not guilty.