Macy's Thanksgiving Parade still happening in 2020, but will be 'reimagined' 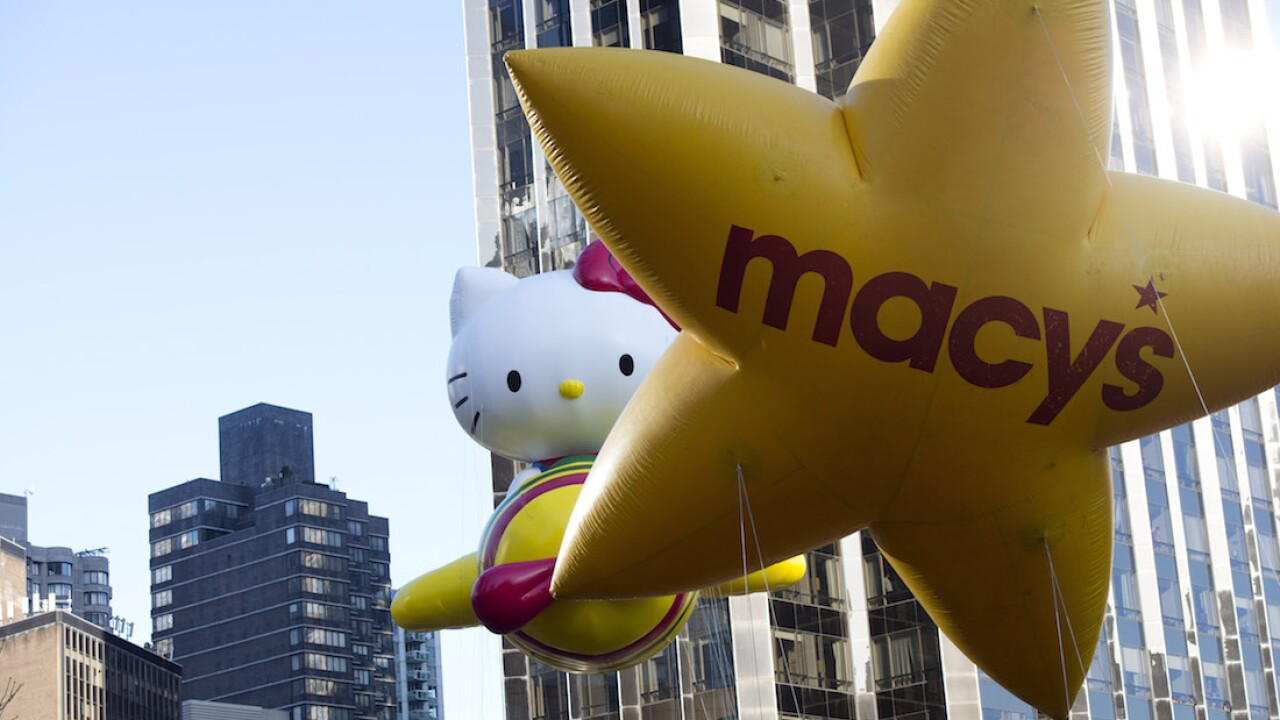 The Macy's Thanksgiving Parade will happen in 2020, but organizers say this year's production will be "reimagined."

"Following our successful, safe, and innovative production of Macy’s 4th of July Fireworks, it is our intention to similarly reimagine Macy’s Thanksgiving Day Parade this November," Macy's announced on its website.

The parade has kicked off the holiday season for over 90 years. Still, due to the coronavirus pandemic, things will look different in November, Mayor Bill de Blasio told reporters in a press conference on Friday.

According to CNN, de Blasio said that some things might be virtual, and there might be some small in-person pieces.

Organizers said more information about the parade would be released "later this fall."