M.M.LaFleur will lend clothes for free to any woman running for office in the US 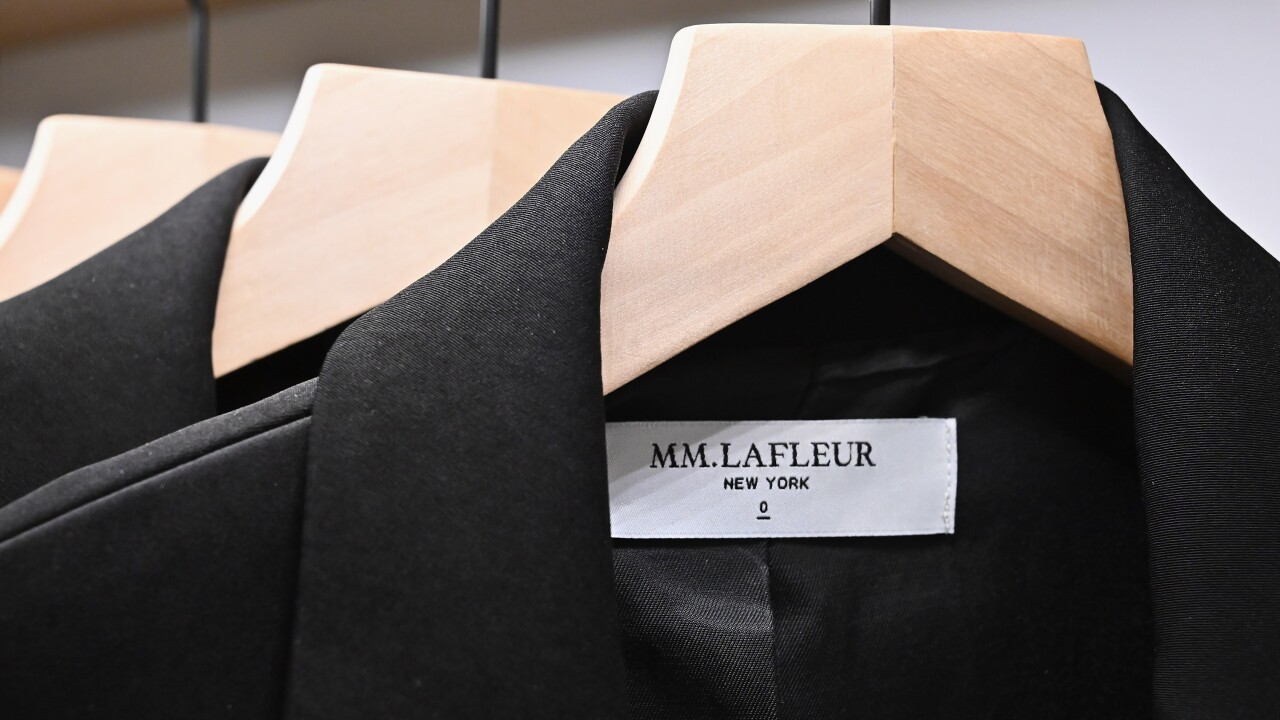 A women’s clothing line is trying to help females who are running for office in the United States.

M.M.LaFleur is offering to lend clothes to any female candidate this spring, at no cost to them. The company says it’s trying do its part to make things “a tiny bit easier” for women running for office.

“This spring, we’re taking things a step further by lending out clothes, for free, to any woman who is running for public office – whether it be for the House of Representatives or your town council,” wrote M.M.LaFleur in a statement posted on Instagram.

The retailer's offer is part of an effort to address some of the problems female candidates face, one being lack of money.

“Women tend to come into politics from professions and careers and networks that have less money than men,” said Debbie Walsh, the Director of the Center for American Women and Politics at Rutgers University.

Walsh says that despite more women working, many are still staying home to raise children, which plays a role in how much money they have. It can also take more time for women to raise money.

Another challenge that women face on the trail is double standards.

“There are still conversations that are focused more on appearance than on the substance of what they're saying,” said Walsh. “There are more conversations about the tone of their voice.”

There are efforts to help more women get into politics and stay there, but for the most part, Democratic women tend to get more support. They have a political action committee, or PAC, that offers resources for pro-choice women candidates. Republican women don’t have a PAC that offers that type of support.

That’s not say there aren’t bipartisan resources out there. The Center for American Women and Politics does have a website that lists resources for female candidates across the country.

Anyone interested in taking M.M.LaFleur up on their offer can email their credentials to readytorun@mmlafleur.com for more information. That includes your name, location and description of the office you’re running for.

Are you running for public office? Email your credentials (including name, location, and description of the office you’re running for) to readytorun@mmlafleur.com for more information. #readytorun