Lyft is pulling its scooters from cities across the US 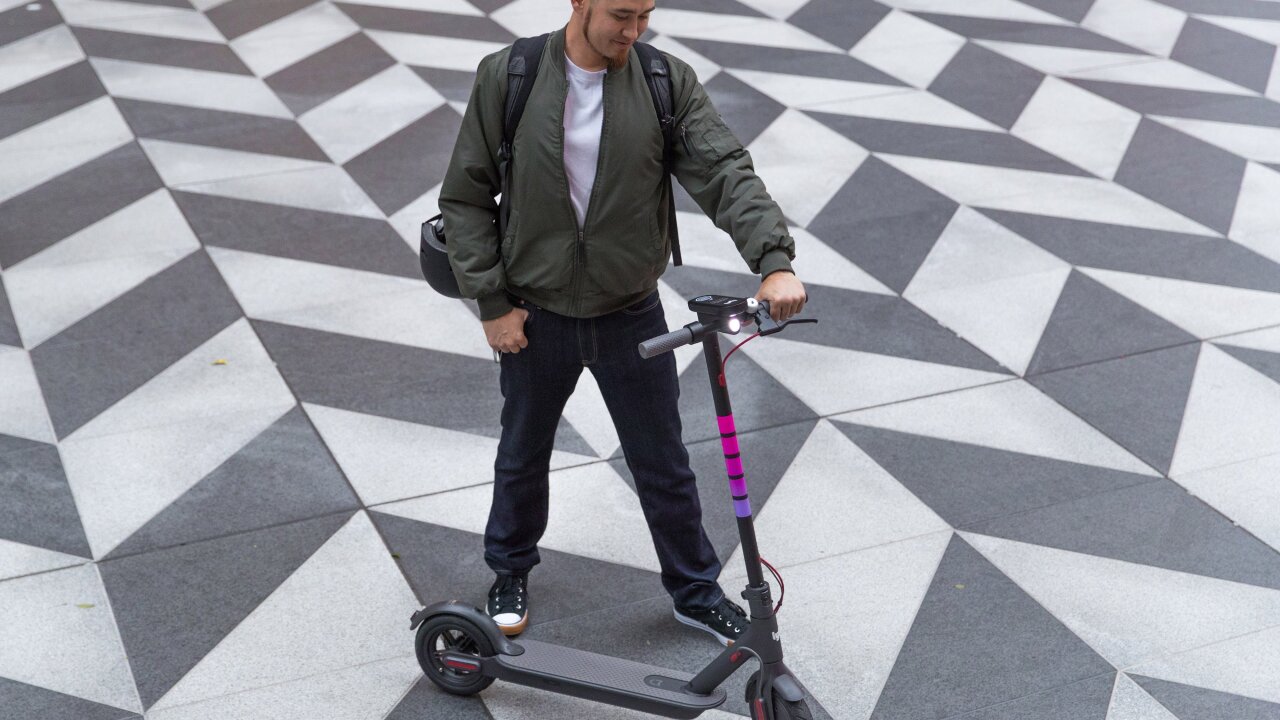 Electric scooter enthusiasts in Nashville, San Antonio and Columbus, Ohio, will have one less brand to ride starting next week.

Lyft is ending its scooter service in six cities, the company said in a statement provided to CNN Business. The decision has resulted in 20 layoffs in its bikes and scooters team, which consists of about 400 people.

In Atlanta, the e-scooter end date is November 23, according to a message sent to customers.

"We're choosing to focus on the markets where we can have the biggest impact. We're continuing to invest in growing our bike and scooter business but will shift resources away from smaller markets and toward bigger opportunities," the company said in its statement.

The other cities losing their Lyft scooters are Dallas and the Phoenix area.

The decision in Atlanta left customers like Ryan Colburn, a master's student at Georgia Tech University, disappointed. Colburn has ridden Lyft scooters a few times a week and used to ride the Jump electric bicycles before the Uber subsidiary pulled them out of the city.

"Lyft scooters were the next best thing, and I loved riding them. They have the best acceleration and braking of any other scooter I've tried here," Colburn told CNN through Twitter. "For me, so many of the trips I need to make are too far to walk most of the time, but also a bit too short for me to want to deal with my car. They are especially nice when going up the hills here in Atlanta (something that isn't fun on a normal bike). I'm super sad to see them leave. Other scooters aren't as nice to use or are more expensive."

Scooters have been a controversial topic around the country following reports of injuries and deaths. Since May, four people have been killed in Atlanta while riding an e-scooter, the Atlanta Journal-Constitution reported . The city has since imposed a nighttime e-scooter and e-bike ban and prohibited the issuance of additional scooter permits .