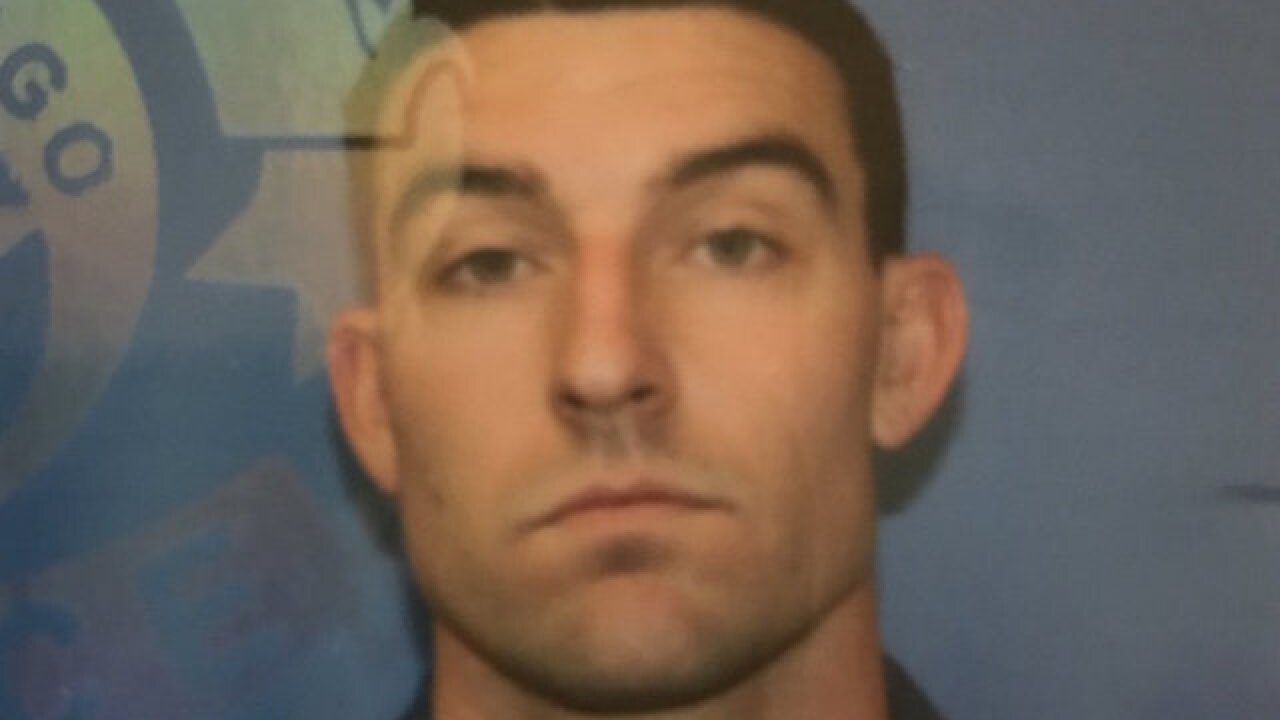 CNN
Westwego Police Department
<p>Westwego, Louisiana, police officer Michael Louviere, 26, died after being shot when he stopped during his drive home to check on what he thought was a car accident.</p>

(CNN) -- A Westwego, Louisiana, police officer driving home from work Friday was shot and killed after he stopped to check on what he thought was a car accident.

The suspect shot himself later Friday and was listed in critical condition.

Officer Michael Louviere, 26, observed an apparent traffic accident and pulled over to assist, Westwego police Chief Dwayne Munch Sr. told CNN. Louviere instead discovered a woman on the ground, shot multiple times. While Louviere was leaning over her, the suspect came up behind him and shot the officer in the head, Munch said.

"This was a coldblooded murder," Munch told CNN affiliate WDSU-TV in New Orleans. "Officer Louviere was shot in the back of the head; he had no idea what was coming."

Officials said it was not clear whether Louviere was aware the suspect was at the scene when the officer attempted to help the woman.

The suspect in both shootings is Sylvester Holt Jr., according to the Jefferson Parish Sheriff's Office. Holt left the scene after the shootings and was found on the Crescent City Connection bridge leading to New Orleans around noon CT, Louisiana State Trooper Melissa Matey told CNN.

Traffic was snarled for hours as the bridge's westbound lanes were closed while Holt talked with police negotiators. Holt eventually shot himself in the chest late Friday afternoon, Matey said.

Munch said the grim scene that Louviere came upon stemmed from a domestic situation between Holt and Veal. Earlier, Holt had gone to the home of Veal, his former girlfriend, because he was upset after learning she was pregnant by a new boyfriend, officials said at a news conference Friday evening. Holt allegedly shot Veal and fled in his vehicle, a rented U-Haul truck.

The wounded Veal called 911 from home but then got in her vehicle and began driving. It was not clear where she was going, officials said.

At some point, Holt saw Veal driving, got behind her vehicle and began to ram her rear bumper with his truck, causing her to come to a stop at an intersection. Louviere then came on the scene, officials said.

Holt allegedly sexually assaulted a woman at gunpoint in May, but the victim refused to cooperate with prosecutors and the case did not proceed, according to the district attorney's office.

Louviere had served with the Westwego Police Department since 2015. He left behind a wife and two young children, Munch said. He finished first in his class at the police academy, Munch said, and was a former Marine who served in Afghanistan.

Louviere was the fourth law enforcement officer to be fatally shot in the line of duty in the United States in the new year. Officers in Little Elm, Texas; Orlando and Roulette County, North Dakota, also have been killed.