'Lost continent' found under Mauritius in the Indian Ocean 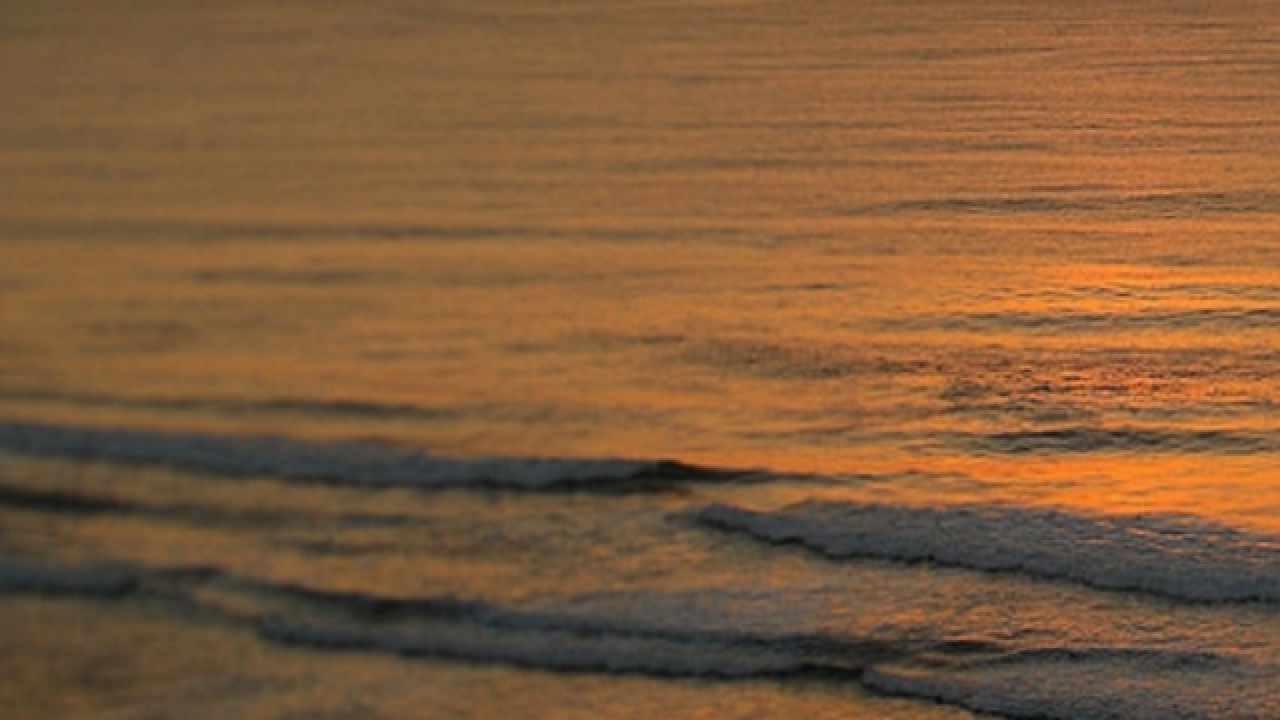 (CNN) -- Found -- one lost continent, hiding underneath a tropical holiday destination.
It might sound implausible, but deep at the bottom of the Indian Ocean, a research team, led by South Africa's University of the Witwatersrand, has found pieces of an ancient continent.
The lava-covered piece of continent, dubbed 'Mauritia,' was found under the popular island of Mauritius.
According to the report published this week in the journal Nature Communications, the piece of crust is left over from the breakup of Gondwanaland, a super-continent that existed more than 200 million years ago.
Containing rocks up to 3.6 billion years old, Gondawanaland split into what now are Africa, South America, Antarctica, India and Australia.
Professor Lewis Ashwal, lead author of the paper, says there are a number of pieces of "undiscovered continent" of various sizes spread over the Indian Ocean, left over by the breakup.
"This breakup did not involve a simple splitting of the ancient super-continent of Gondwana," says Ashwal, but "a complex splintering took place with fragments of continental crust of variable sizes left adrift within the evolving Indian Ocean basin."
The team made the discovery by analyzing a mineral -- zircon -- found in rocks spewed up by lava during volcanic eruptions.
They said that remnants of the mineral were way too old to belong to Mauritius. "Mauritius is an island, and there is no rock older than 9 million years old on the island," says Awash. But by studying rocks on the island, they found zircons that were 3 billion years old.
The researchers say these findings corroborate a study done in 2013 that found traces of ancient zircons in beach sand. But critics said the mineral could have been blown in by the wind, or carried in by the scientists.
Ashwal says the fact the team found ancient zircons in rock "refutes any suggestion of wind-blown, wave-transported or pumice-rafted zircons."
The researchers say their results demonstrate, in no uncertain terms, "the existence of ancient continental crust beneath Mauritius."
That continent might be lost forever, but it's still leaving traces to remind us of its existence.
"The fact that we have found zircons of this age proves that there are much older crustal materials under Mauritius that could only have originated from a continent," said Ashwal.
The-CNN-Wire
™ & © 2017 Cable News Network, Inc., a Time Warner Company. All rights reserved.
Copyright 2017 Scripps Media, Inc. All rights reserved. This material may not be published, broadcast, rewritten, or redistributed.