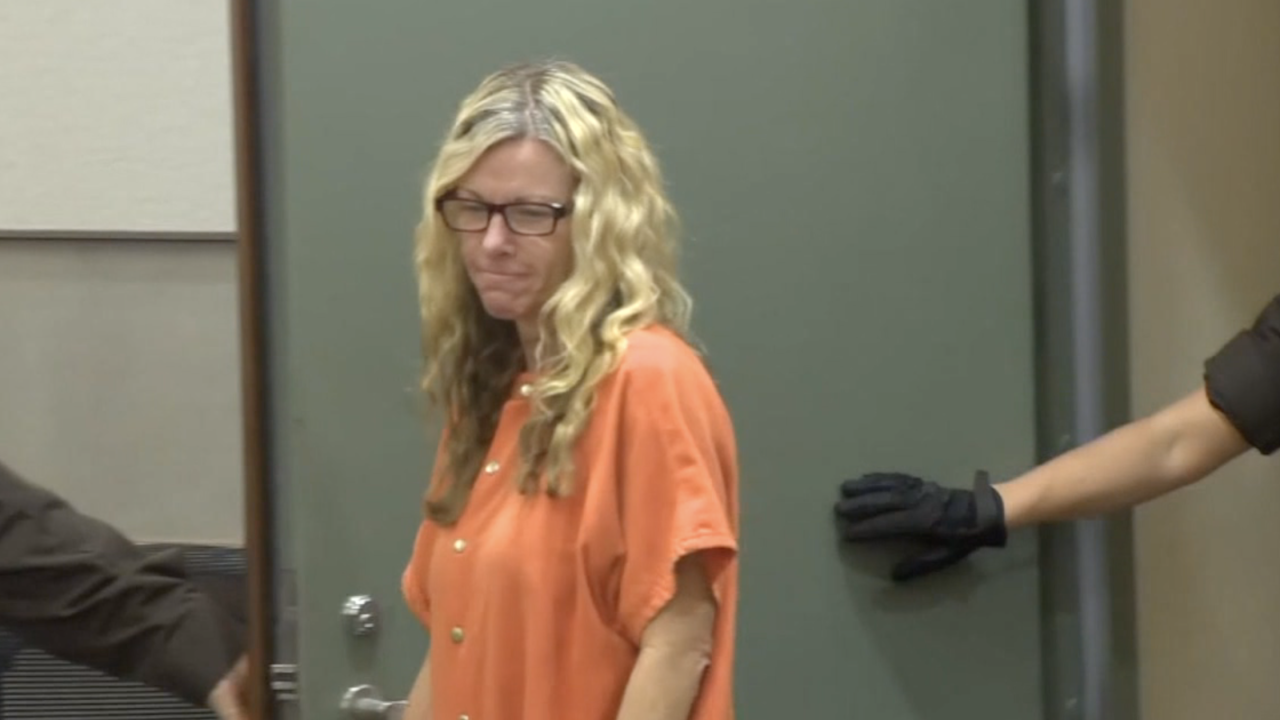 ST. ANTHONY, ID — Lori Daybell has pleaded not guilty to two counts of conspiracy to conceal, destroy, or alter evidence.

She is charged in connection to the deaths of her two children, 7-year-old Joshua “JJ” Vallow and 16-year-old Tylee Ryan.

Their bodies were found in June, buried in the backyard of an Idaho home belonging to Vallow's husband, Chad Daybell.