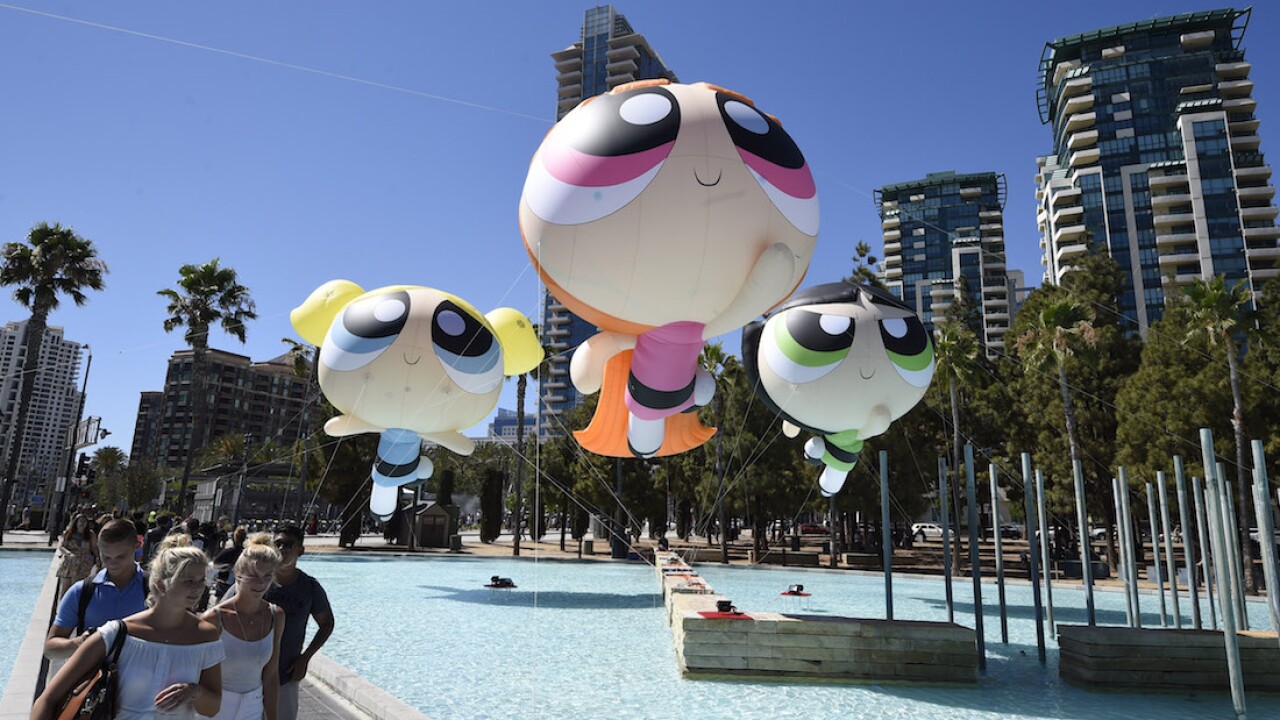 When you mix sugar, spice, and everything nice, you get "The Powerpuff Girls." But this time, it's a live-action version.

According to Variety, Bubbles, Blossom, and Buttercup are getting back together for a remake.

The premise of The CW show, which is still in development, will be about the girls in their 20s and are resentful because they lost their childhood because they were fighting crime, Variety stated.

According to Vulture, Diablo Cody and Heather Regnier will write and executive produce the show.

The original animated series aired from 1998 to 2005 on Cartoon Network and was created by Craig McCracken, Deadline reported.

Variety reported that there was also a movie in 2002, and Cartoon Network rebooted the animated series in 2016.

No word yet on when the live-action series will debut.